Marner and Tavares both reached out! 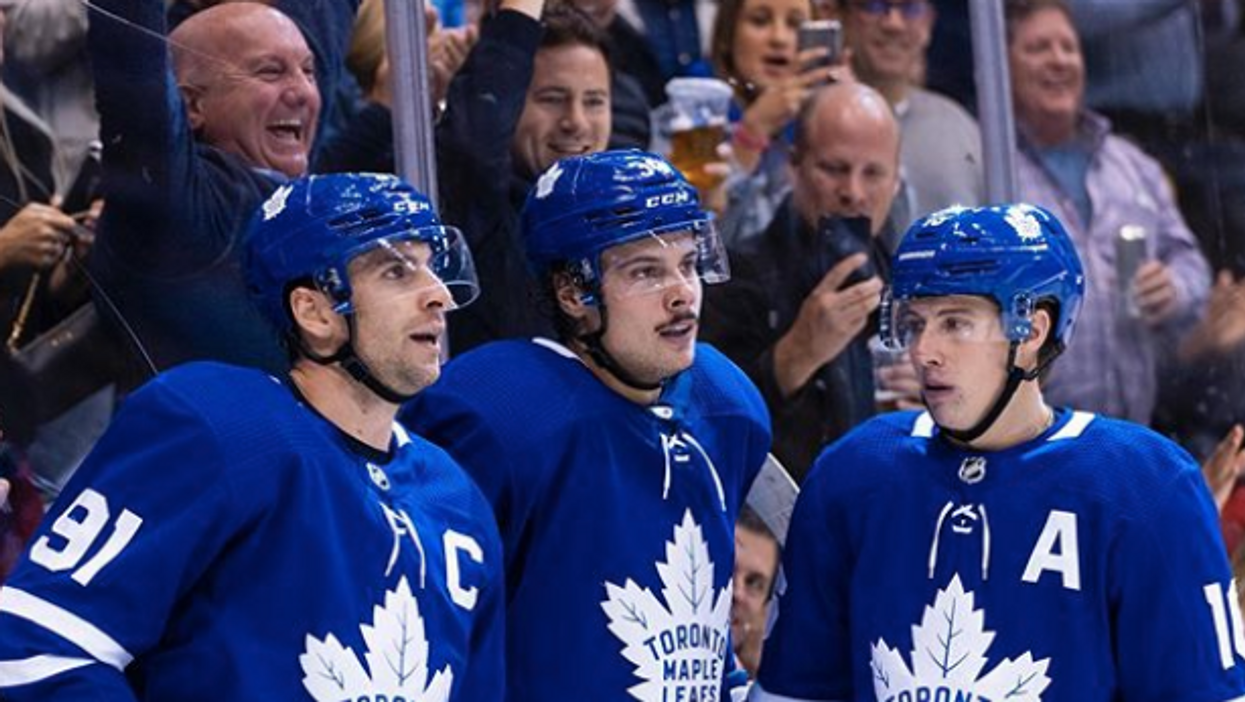 Growing up is hard. No one makes it through the early years of their life without a few awkward hiccups to look back on. However, sometimes, a few kind people, like the Toronto Maple Leafs, are all it takes to make an embarrassing situation into an amazing one. An 11-year-old boy from Corner Brook, Newfoundland, was left hanging after none of his friends showed up to his birthday last Saturday. Jason Foster, the boy’s father, was so hurt by the situation that he decided to reach out on Twitter to try to fix the situation, and the result was spectacular.

“My son Kade had his 11th birthday party last night. None of his invited friends came. That hurt. I’m asking my Twitter friends to show him some love today. If you have a minute, please send him a birthday wish,” Foster wrote on Twitter.

It didn’t take long for Foster’s post to touch the hearts of some huge names. Toronto Maples Leaf stars Mitch Marner and John Tavares both wished Kade a happy birthday while hinting that “his friends on the team” were planning a “surprise” to cheer him up.

It’s probably worth noting at this point that Kade also happens to be a massive Leaf’s fan. So, as you can imagine, the shout out meant the world to him.

Wanted to wish my friend Kade a Happy 11th Birthday! Your friends from the Maple Leafs have a surprise gift coming… https://t.co/RRVg1DYZmI
— Mitchell Marner (@Mitchell Marner)1572804616.0

Of course, it didn’t stop there. Celebrities from all over the world were touched to hear Kade’s story. Justin Trudeau, Mark Hamill, Doug Ford, Ben Stiller, and thousands of others all joined in on celebrating the boy’s special day, which quickly went from his worse day ever to his best.

“We can’t comprehend what has happened today. Kade and the rest of us are just amazed. To EVERYONE who sent Kade a message - thank you from the bottom of our hearts. He is an amazing son, and he will never forget this day,” Foster later wrote in a thank you post.

We can’t comprehend what has happened today. Kade and the rest of us are just amazed. To EVERYONE who sent Kade a m… https://t.co/tuUiXWXlT5
— Jason Foster (@Jason Foster)1572806466.0

Here’s hoping that Kade got everything he wanted for his birthday and that he gets to come to Toronto to see his team win it all.