Well that was unexpected! 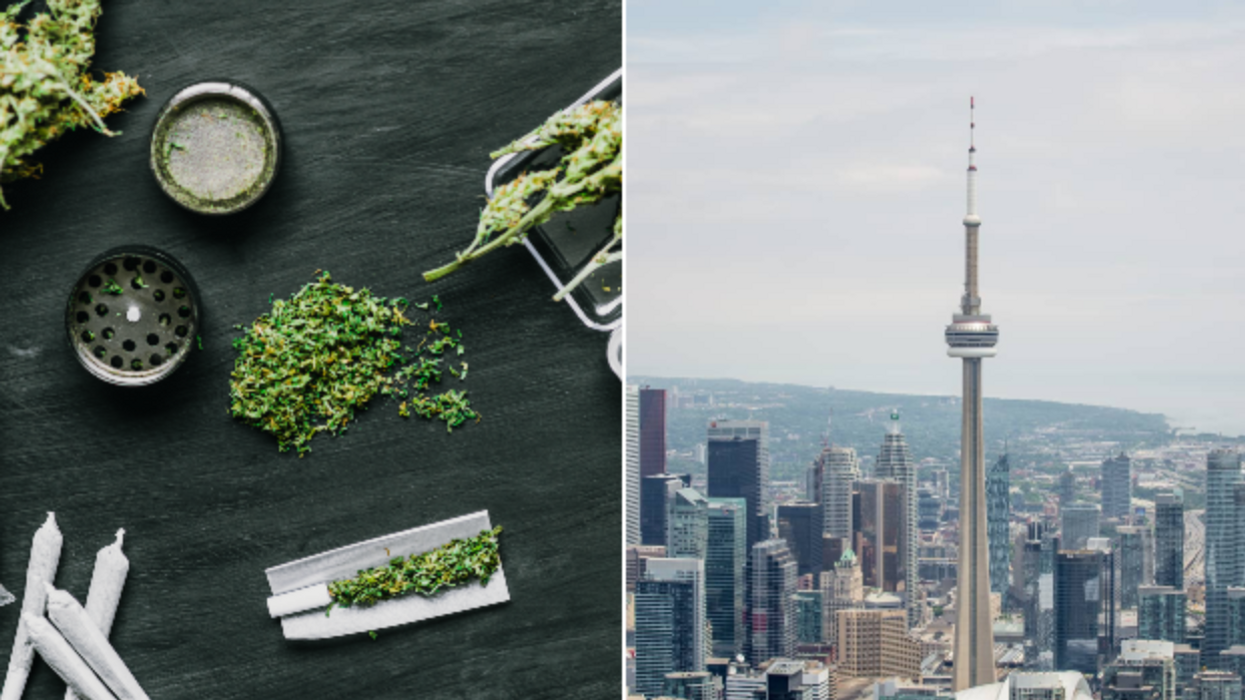 It's official, cannabis is now a legal substance in Canada! With the entire country celebrating legalization day, now is the best time to spark up whether it's your first time or not!

Of course, it would be naive to think that this is the first day everyone in this city is sparking up, and Torotonians have their own assumptions on which areas of the city tend to enjoy their bud more than others. Though it turns out new statistics have been released this week which indicate the areas of the city where millennials do smoke the most. The survey - released Thursday by Environics Analytics and published by the Toronto Star - compiled information on marijuana use in the city. After determining the highest usage was between the ages of 19 and 34, they went on to compare areas of the city to see which borough has the highest number of cannabis users:

Unsurprisingly the downtown core, Scarborough and Lakeshore have a 45% of greater consumption rate in contrast to other areas such as Markham that come in under the 29% mark. To many people's surprise, though, residential areas in the GTA such as High Park ranked especially high in the consumption area as well.

But, that wasn't the only thing the data revealed. Environics Analytics also determined that 141.7 million joints could be made out of the amount of cannabis that Torontonians consume in a year. On top of that, they found Torontonians pay a higher fee than the country's average for a gram, having to fork out $7.67 in comparison to Canada's average of $7.36.

Clearly, Torontonians enjoy sitting back, relaxing and sparking up on a pretty regular basis. Thankfully with the drug now officially legalized, you can do so with relatively no worries! Though you may want to be careful smoking today, seeing as it's actually impossible to smoke legally today.