The city is going green! 🌲 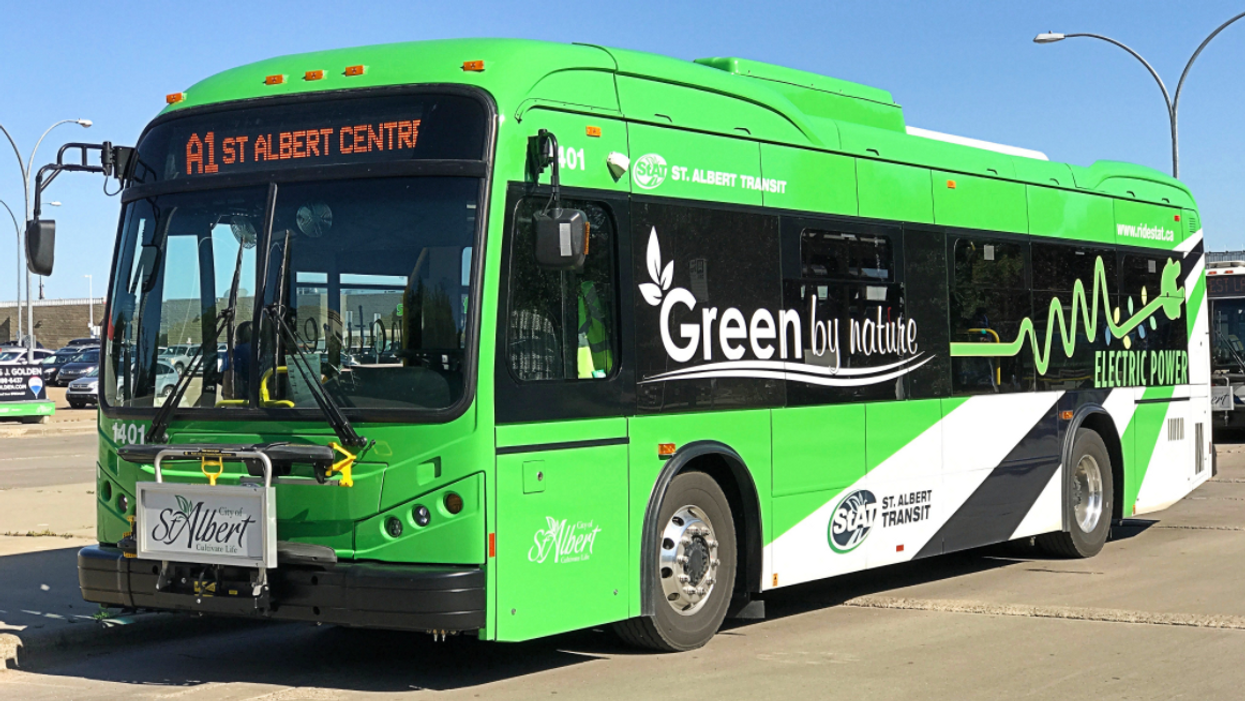 With the recent establishment of the King Street pilot project, it seems that the discussion on public transit has reached a boiling point for Torontonians. That debate of course being between people in favour of streetcars that move more people and are better for the environment, and car drivers who feel they are being pushed out of downtown.

Though it seems a new introduction project by TTC is steering the conversation in a different direction that doesn't have anything to do with streetcars or gas using vehicles in general. Instead, it's got to do with electric buses, that could very well be the future of Toronto transit.

It was revealed earlier this year that the province of Ontario was prepping for a new pilot program that would focus on testing electric buses that would run in both the Brampton and York Region. It was reported by AutoTrader that the province bought 14 electric buses and four charging stations for the test vehicles while the operation would be run by the Canadian Urban Transit Research and Innovation Consortium.

It's not just Ontario that is testing the waters for electric transit. Areas like Edmonton and Montreal have expressed similar interest. Edmonton has announced they will be purchasing 40 vehicles and then only buying electric vehicles past 2020. While Montreal started their trial project last year and are now purchasing another 40 electric buses to add to the ones they already own.

When it comes to the city of Toronto, it's expected that 30 electric buses will be purchased by early next year. While it's definitely a first for the city, it's one of the most adventurous moves the city has made transit-wise in decades considering how far behind our transit system has become in comparison to other larger cities in the world. Here's hoping the project is successful and Torotonians will be seeing electric buses more often!