Winter is here to stay. 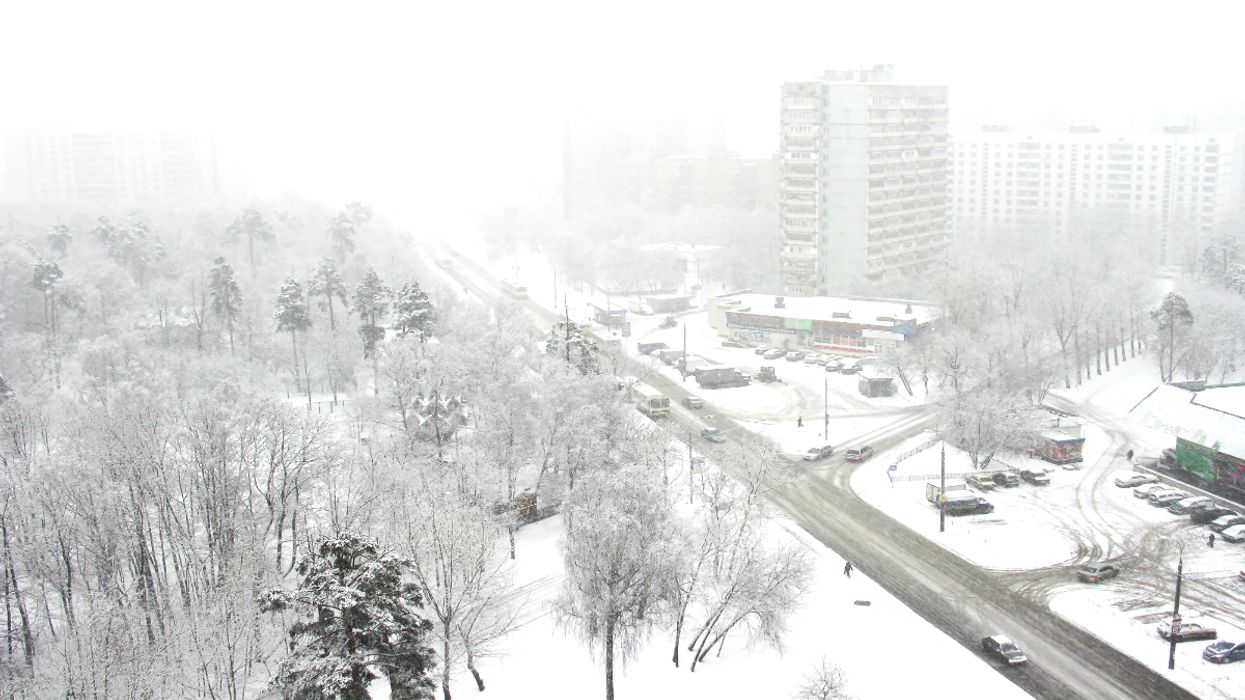 As southern Ontario faces a major ice storm threat, the central and eastern regions of the province could be hit with upwards of 20 cm of snow this coming weekend.

"It's going to be a very different storm depending where you live," says meteorologist Erin Wenckstern. "The heaviest snow accumulations will likely be for Sault Ste Marie, Sudbury and North Bay and in towards Cottage Country, the Haliburton Highlands and the Ottawa Valley."

The snowfall intensity is likely to go up and down as the weekend progresses, with a slowdown sometime on Saturday and resurgence by Sunday morning. Ottawa in particular will have a rather nasty weather pattern, with significant snowfall to start, then freezing rain. So far, the capital city has already received seven centimetres of snow. The Weather Network also reports record-breaking snowfall numbers for April compared to this past January in various areas.

"Sudbury for example, has already recorded 45 cm of snow this April," Wenckstern explains. "The normal for the month is 17 cm and while this next system brings a slight risk for ice pellets, the majority of what falls will be snowfall."