The Goliath Birdeater is currently at the ROM. 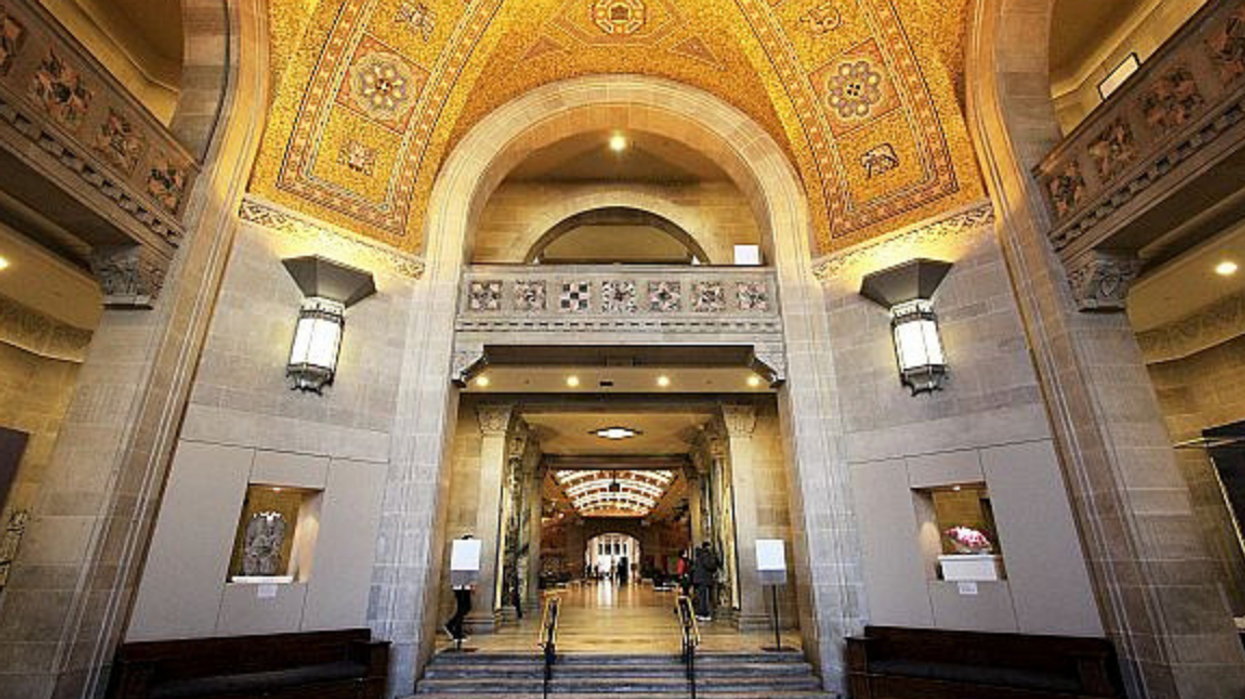 If you're afraid of spiders, you might want to stop reading right now. There's a massive, bird-eating spider in Toronto right now and it's terrifying.

The Goliath Bird-Eater is the world's biggest spider by weight and is essentially a giant tarantula. They weigh only 6 ounces but their legs can be up to a foot long. As the name suggests, they do actually eat birds and anything smaller than them. The most nerve-wracking thing is that now, one is living in Toronto.

The huge spider has taken up residence at the Royal Ontario Museum in Toronto. The Goliath is part of the museum's Spiders: Fear & Fascination exhibit. The exhibit invites people to get up close and personal with spiders like the Goliath in order to understand them better.

The ROM currently has over 400 spiders, some preserved and some still alive. The Goliath bird-eater is only one of them, but it is by far the biggest and scariest.

Arachnophobes in the city aren't overly excited about the big spider living amongst them. On a Reddit thread about the giant spider, people have been reacting to her pretty much exactly as you'd expect.

While a few people think she is a beautiful spider, most people's reactions range from a simple "nope" to staying away from the ROM forever to the extreme of saying the ROM needs to be burned to the ground now.

If you aren't a fan of the spiders, don't worry, they won't be around for much longer. The Spiders: Fear & Fascination exhibit ends early in the new year on January 6th. On the other hand, if you do want to go see some giant spiders, you only have two months left to do it.