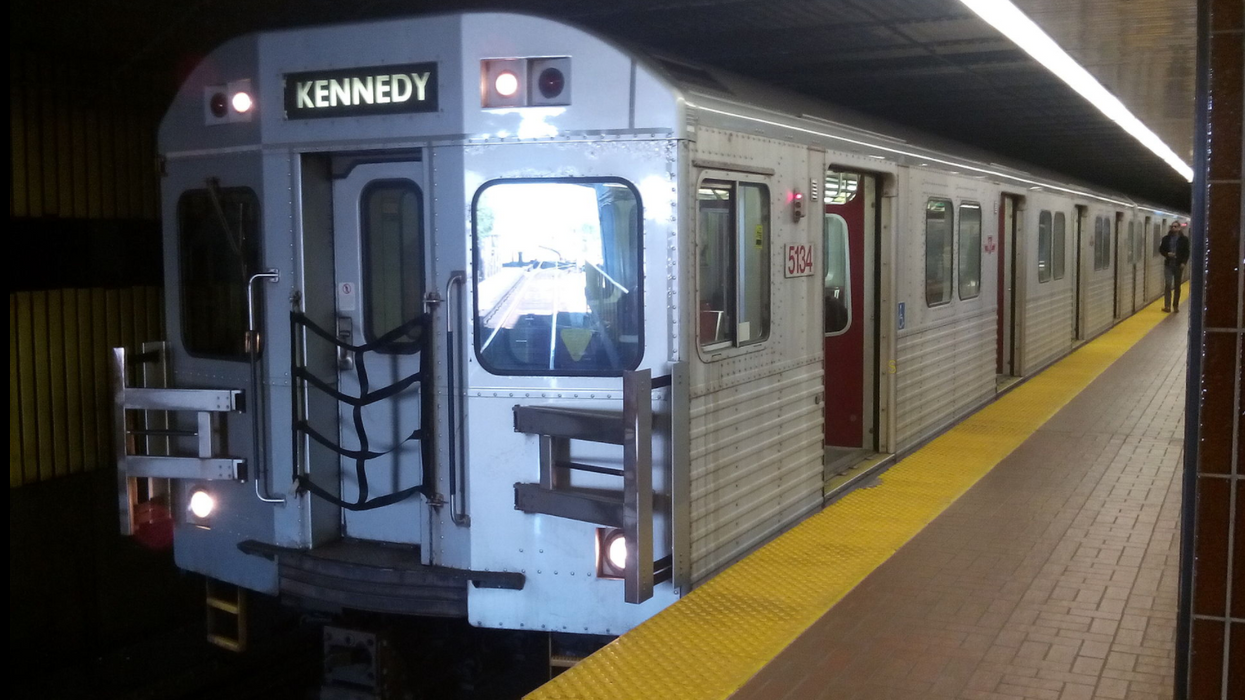 The city is no stranger to a delay or two in the morning but there is a major one that has halted the Bloor-Danforth subway line this morning due to personal injury at the track level.

The event happened over at Bay station and as a result, there is now a suspension of service between St. George and Broadview station. Leaving commuting Torontonians with a short list of other options.

Some how the second full train took a few people with it. Never underestimate people's willingness to compress themselves till they could be sold in a can next to the sardines. #ttc pic.twitter.com/PFhXyMNvvb

Right now the TTC is trying to accommodate commuters with shuttle buses that are operating between the two stations. Though regardless (as expected), you should prepare for some serious delays if you are trying to get around in that area or even just attempting to get downtown, in general, this morning.

I really hope there is no fire while we're standing here like cattle, also hope no one gets pushed on to the track. Another average day on the #ttc pic.twitter.com/Kwv0CXs8Pr

As you can see in many of the photos there are long lineups of busses and seemingly overcrowded subway stations.

While there is no word on how long the delay will last or details on the injury that caused the delay in the first place, we are sure the TTC will release more information as it becomes available. Until then- plan ahead!