There's A Massive VR Arcade Opening Near Toronto This Winter

Get your game on! 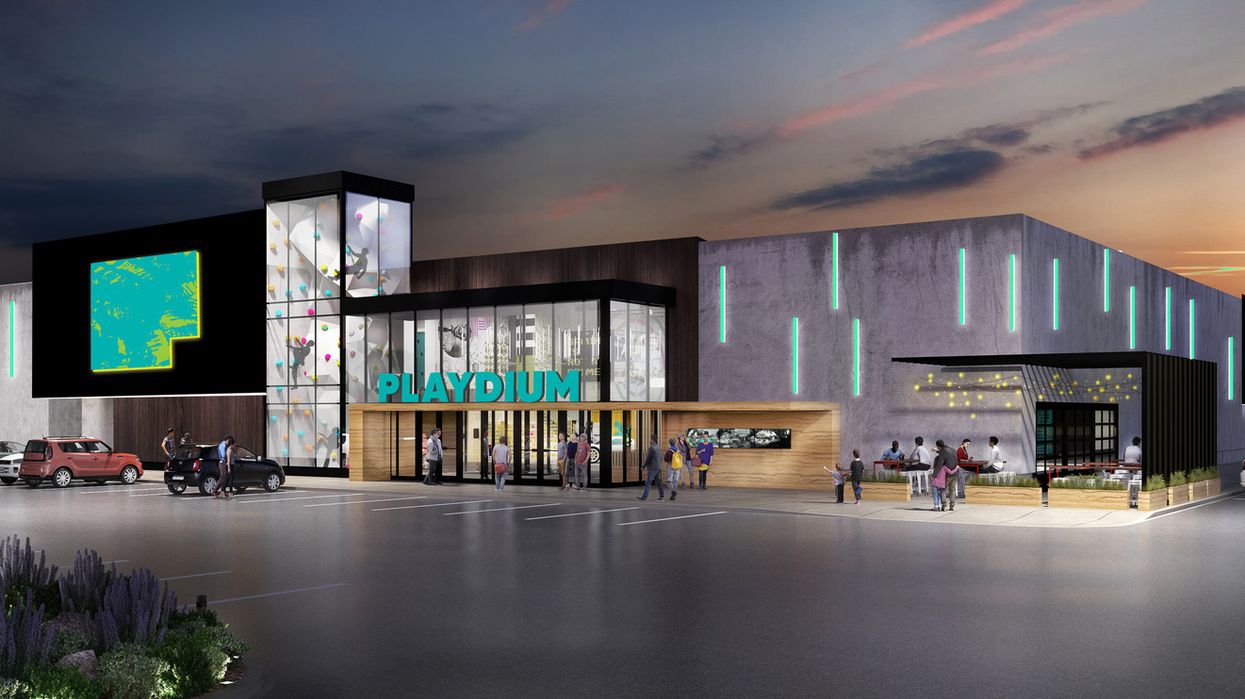 Who doesn't remember spending weekends at the arcade blowing through too many token and not winning enough tickets for the big prize? Sigh, memories. Well, for anyone who loves arcades as much as I do, get ready to channel the inner child inside you because Cineplex is bringing back their Playdium arcades in the biggest way possible, we're talking 30,000 square feet of interactive game goodness.

According to them, the other two thirds of the venue will be designated to food and drinks with a massive range of greasy junk food goodness that we've come to expect from Cineplex- mainly pizza, burgers, and poutine.

Whitby will be the first spot in Ontario that will get one of the 15 locations that Cineplex plans to open. Construction will be starting at Centrum Plaza early next year with the Whitby location opening around the end of 2018.