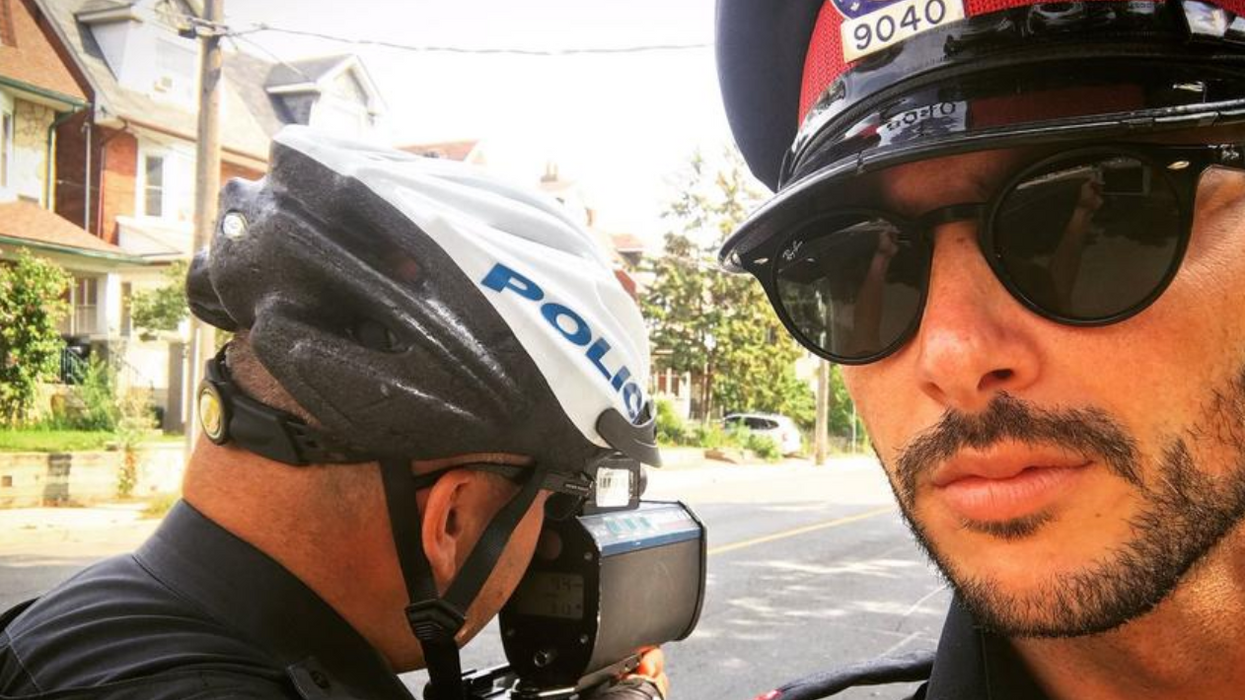 The Toronto police have been cracking down on weed dispensaries as of late, especially in light of the ever-growing conversation about legalizing marijuana. Though it seems that two officers from the city's 13 Division decided they would test out the waters with the drug and the results are absolutely hilarious.

It all started when NEWSTALK 1010 reported that two of the city's officers spent their Saturday night raiding a dispensary, which is pretty typical. What isn't so typical is that those two officers spent their Sunday morning testing out some of the edibles they confiscated while on the job. Though they didn't just have one cookie and call it a day, no - when they didn't get high fast enough, they started to eat multiple edibles.

Of course. when all the edibles they ate did eventually kick in, the officers were hit so hard they actually called back up on their intercom for other police in the area to come and help! Though when their backup did finally arrive, apparently one of the stoned cops ran off because he was spooked but ended up slipping on ice and falling.

One of the officers ended up getting identified as Constable Vittorio Dominelli, but his partner has remained unnamed thus far. While Toronto Police Services haven't offered comments to the media as of yet, and it's still up in the air whether the cops will undergo a criminal investigation, you've got to admit it's pretty hilarious that two cops didn't know the first thing about using an edible.