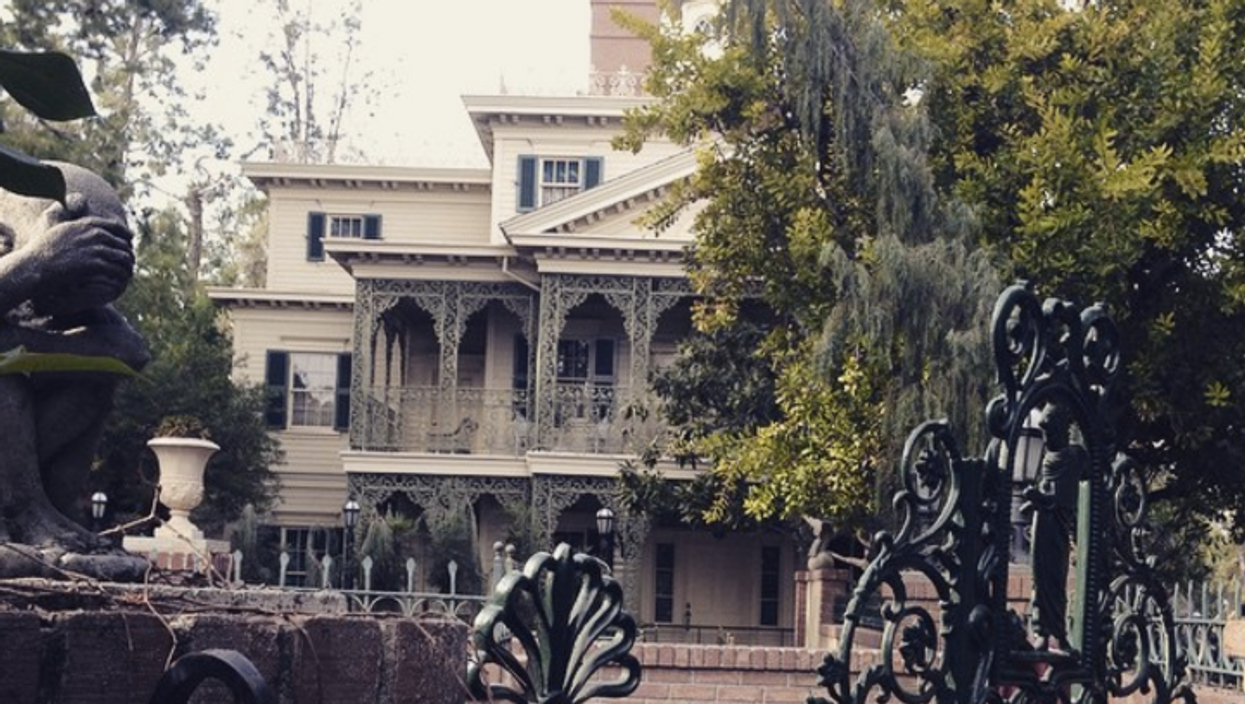 Halloween is the much-celebrated time of the year when things go bump in the night. But some places are just plain creepy 365 days of the year, and Thornhill Woods is one such place.

Built in 1817, this over 200-year-old mansion situated in Markham's Thornhill Woods has had countless owners over the years who have expanded the building, which now has over 30 rooms.

Originally known as Sunnyside Manor Farm in its more modest days, the mansion is now called the Heintzman House. And although many things  have changed over the years, one thing - or perhaps person, remains.

According to reports from visitors and the City of Markham, who is the current owner of Heintzman House, the original owner of the mansion has been spotted and heard over the years. Reports include a ghostly man standing at the top of the long staircase looking downward into the foyer.

It is believed that the man seen at the top of the stairs is George Cruickshank, one of the original owners of the home who was first responsible for expanding it into the mansion it is today. Accompanying him has been a woman in a long, burgundy dress, as well as another man seen walking through walls in the basement.

Since 2004, the Heintzman House has been converted each Halloween into a creepy haunted house, equipped with its own Thornhill Woods Funeral Home. How lovely!

Dressed as the Thornhill Woods Haunted House for the night, the Heintzman House is located at 1 Krisbury Ave., and entry is $5. All proceeds of the haunted house go to SickKids Foundation and tickets are sold at the door.