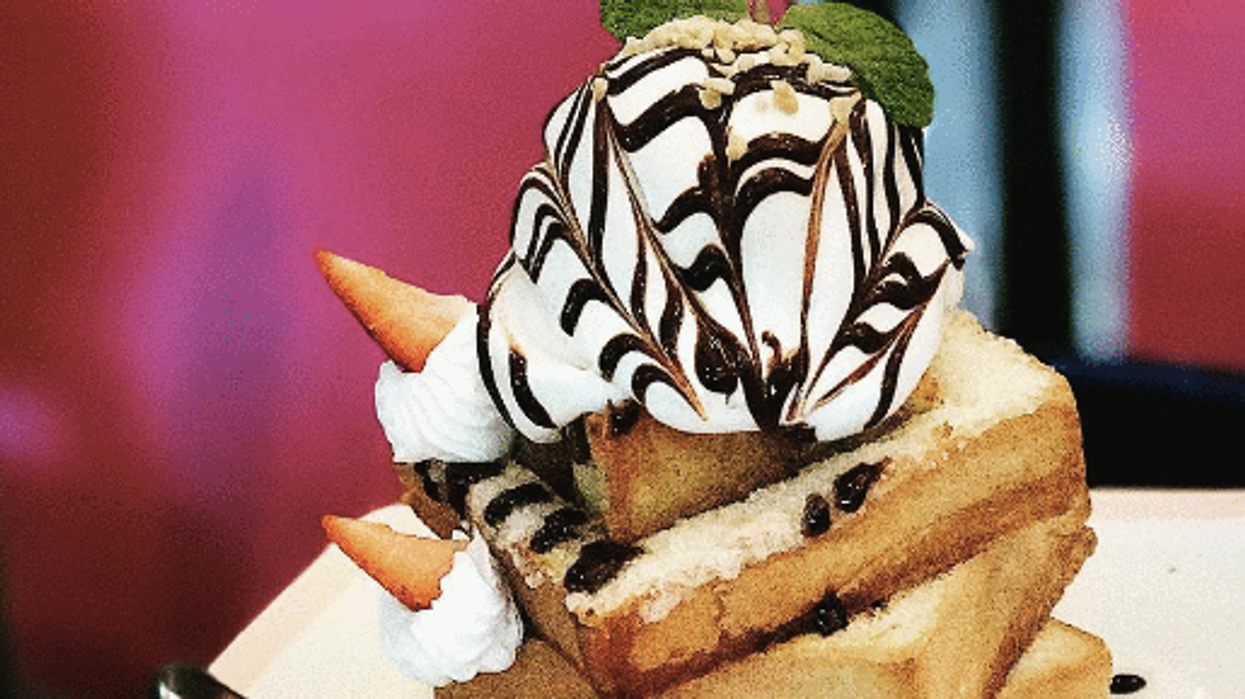 If you haven't heard of the Dazzling Cafe, prepare to be amazed.

In 2010, the first Dazzling Cafe opened in Taipei, Taiwan. Seven years later, the cafe has expanded to China, Hong Kong, South East Asia, and North America. The chain recently opened their Toronto location and we could not be more excited.

Though it originated in Asia, the craze is just as strong in North America, with customers waiting up to 2 weeks just for a reservation at the Vancouver location.

So what's all the fuss about? Dazzling Cafe is known primarily for their desserts. They pride themselves on originating Honey Toast, which has since been emulated by restaurants and cafes across the world.

The Dazzling Cafe is located at 37 Sheppard Ave E.