According to a mathematical algorithm. 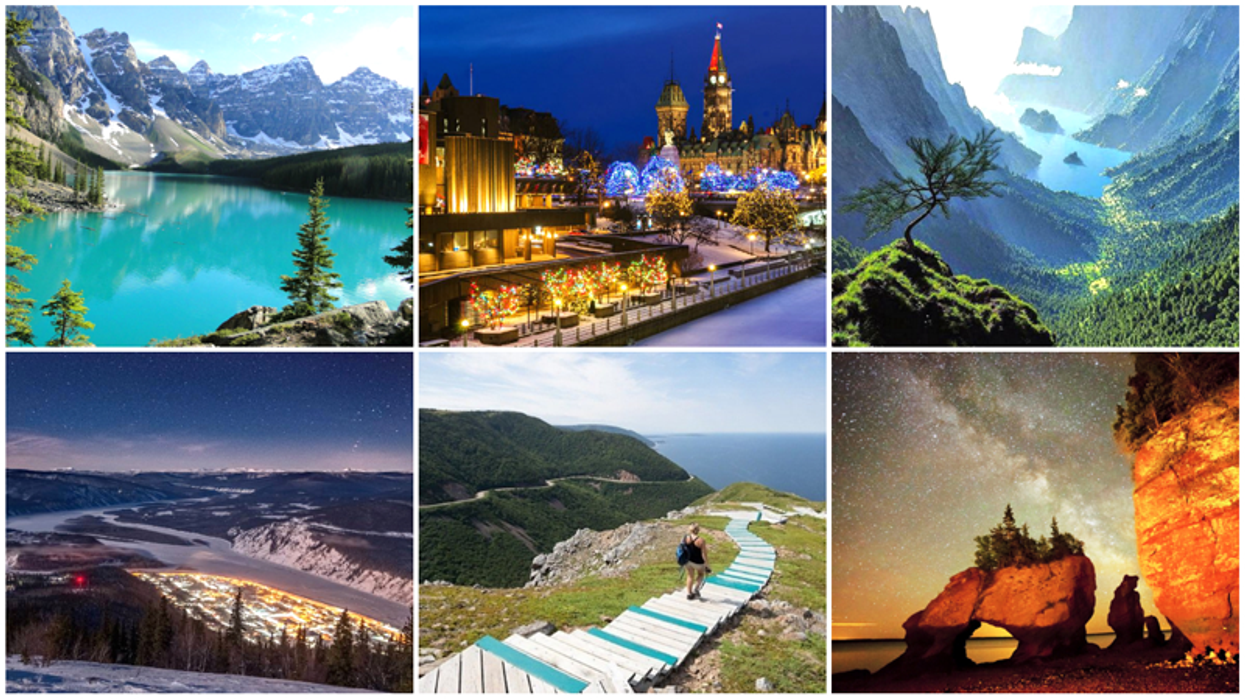 Think you've been on an epic road trip before? Think again.

READ ALSO: You Can Camp Under The Northern Lights In A Tipi At This Amazing Park In Ontario

Randy Olson, a Ph.D. candidate at Michigan State University, created the following cross-Canada road trip by request of Huffington Post Canada. He developed an algorithm to calculate the most optimal route one could take through the country's most iconic locations.

The entire road trip is a staggering 16,226-kilometre long, which would take around 32 days to complete if driving was conducted at 6 hours per day. Nunavut is the only place excluded from the trip, because it is the only territory in Canada that is not accessible by physical roads. A separate trip to Nunavut would need to be planned in addition to this road trip.

Here are the locations on Olson's ultimate road trip: