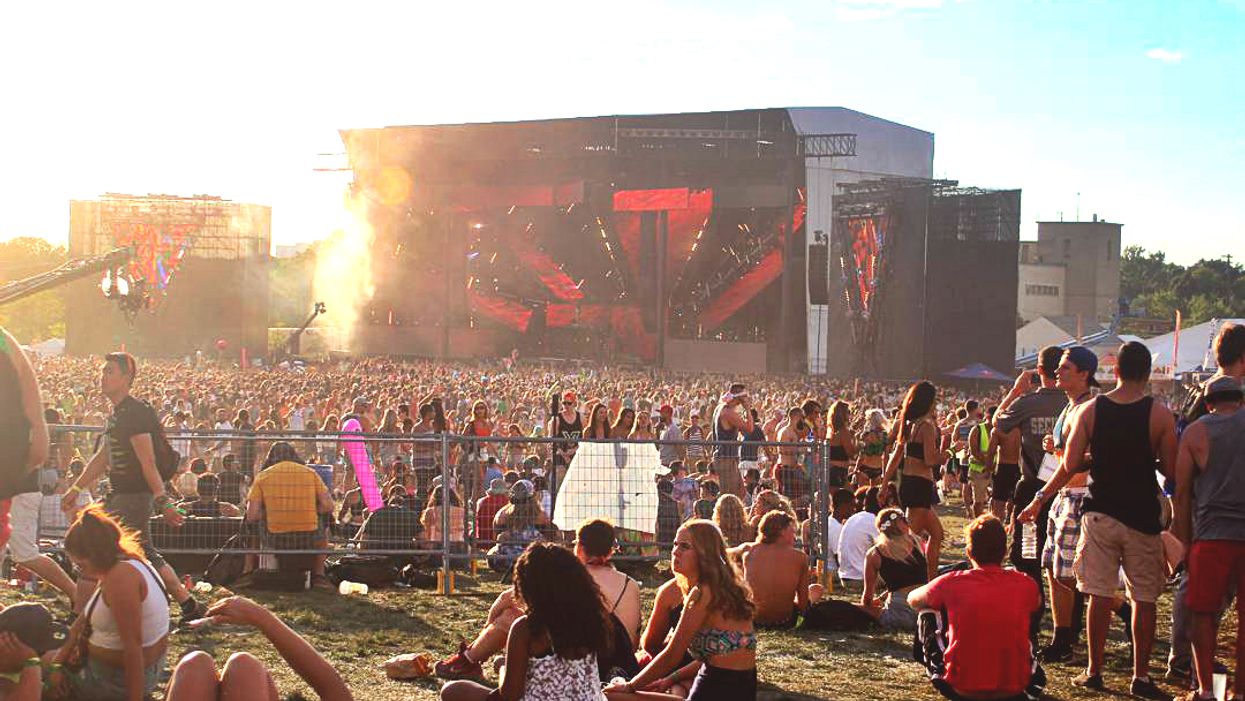 A powerful new street drug has made its way to Canada, and it's only a matter of time before it starts to trickle into Toronto's rave scene.

READ ALSO: This Sangria Lounge Is One Of Toronto's Best Kept Secrets

"Grey Death" is the moniker users have given the drug. Named for its likeness to concrete, the drug is actually a dangerous combination of heroin, fentanyl, carfentanil (elephant tranquilizer) and U-47700, a compound with lethal properties.

Originally, U-47700 was a pharmaceutical agent used in the late 1970s for medical research. Though it had potential, it was never turned into a useful medication and was only reproduced for continued studies.

U-47700 eventually made its way to the public. Street drug manufacturers often use it as a filler in illicit drug mixtures or for counterfeit medications. Between April and June of last year, three non-fatal cases of overdose linked to the drug was reported in Canada.

It's common for revellers to indulge in illegal narcotics at music festivals, with MDMA, molly, cocaine and various types of opioids being the most popular ones. In Toronto, it's a growing problem. In the past few years, there have been several cases of death and illness caused by the ingestion of recreational drugs. There are concerns that "grey death" could start spreading to music festivals in Toronto, putting people at high risk of harm and even death.

It is advised that music festival attendees use extreme caution and refrain from recreational drug use altogether. With drugs like the "grey death", it only takes one dose to kill someone.