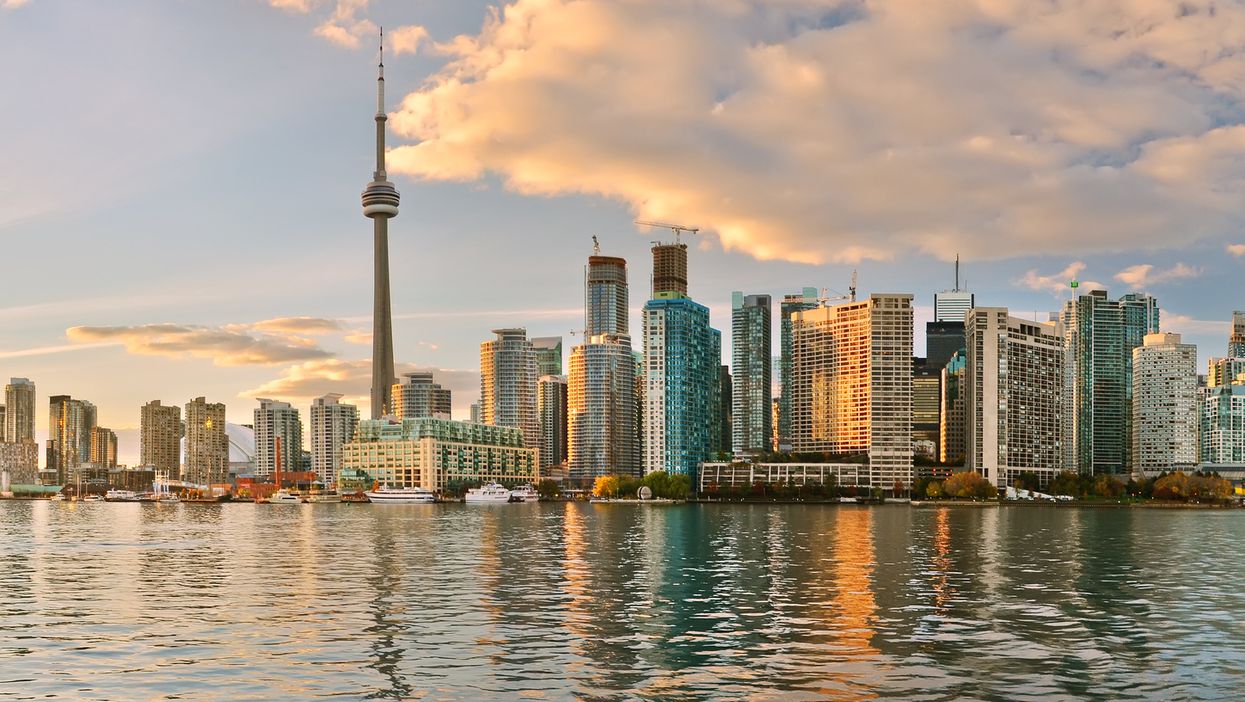 Toronto's weather has been seriously depressing lately. Winter has been coming down hard, proving Canadian winters can be seriously brutal. The city has been under an extreme cold weather warning for the past little while, and temperatures have been as cold as -30° Celsius. However, it looks like all of that is finally going to change soon. After what seems like forever, we finally know when Toronto's extreme cold weather warning is expected to end.

The weather forecast also shows much warmer and friendlier temperatures are starting tomorrow. According to the forecast from Accuweather, Toronto's weather is expected to rise to -2° Celsius tomorrow on January 22 and the city is forecasted to be "not as cold" and partly sunny.

The warmer temperatures will be a seriously nice change from the up to -30° Celsius weather Toronto has been experiencing lately. Just yesterday on Sunday, January 20, Environment Canada warned locals that they could be hit with frostbite within minutes of stepping outside in the Greater Toronto Area. There were even over 350 car crashes within 24 hours in the Toronto area because of the snowy conditions. So starting tomorrow, Torontonians can enjoy some relief from the extremely cold temperatures that swept through the GTA.