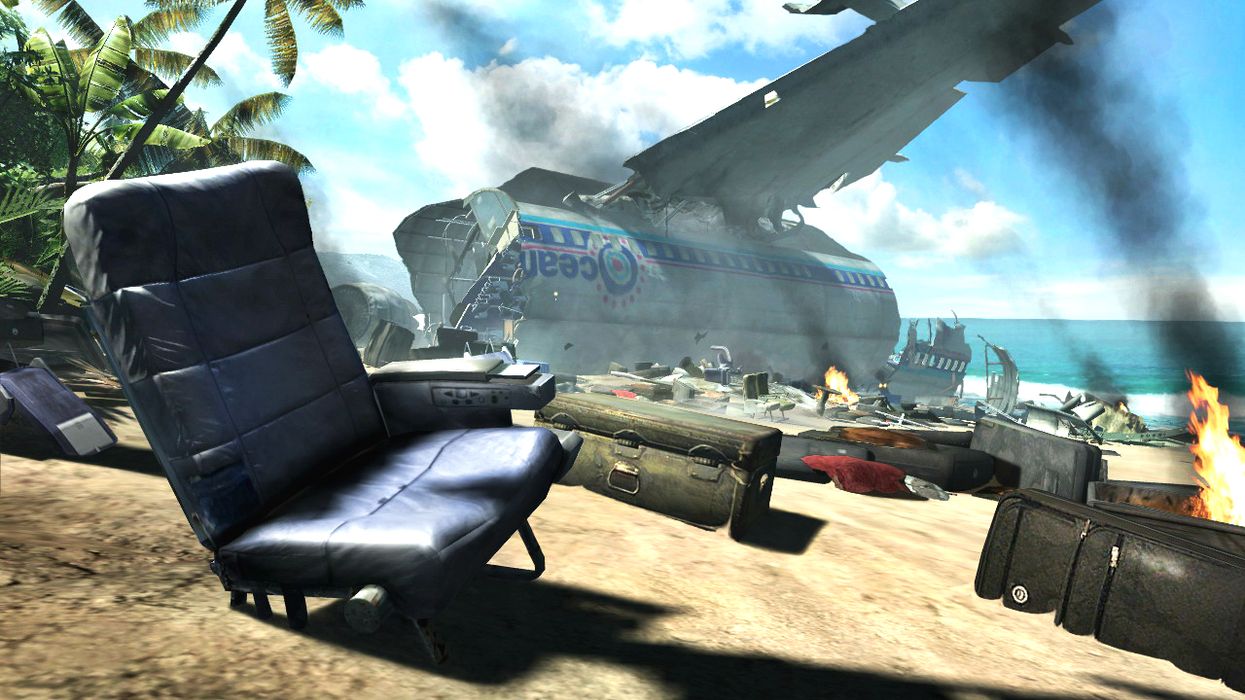 Ever wonder if you'd survive being stranded on an island? In Ontario, there's a Lost-themed escape room where you can find out just how good your survival instincts are.

Created by Escape Canada, an entertainment company in Hamilton, the Dharma Initiative Escape Room recreates the fateful crash of the Oceanic Flight 815 that left Jack Shephard, Kate Austen and a bunch of other survivors on a mysterious island. The room faithfully takes elements from the TV show, from the desert island setting to the iconic Dharma Initiative underground bunker, making it an absolute treat for die-hard Lost fans. "This Lost-inspired escape room will require some attention to detail.

The plane crash was no accident, The room can accommodate teams of three to ten players and has been given a difficulty of six stars, making it the hardest one at the Escape Canada facility. You and your friends must combine your wits and instincts to successfully make it off of the island alive.

Escape Canada is located at 151 York St Blvd and bookings can be made online. The game costs $28.25 per person to play.