#ROMNYE returns for its second year 🎉 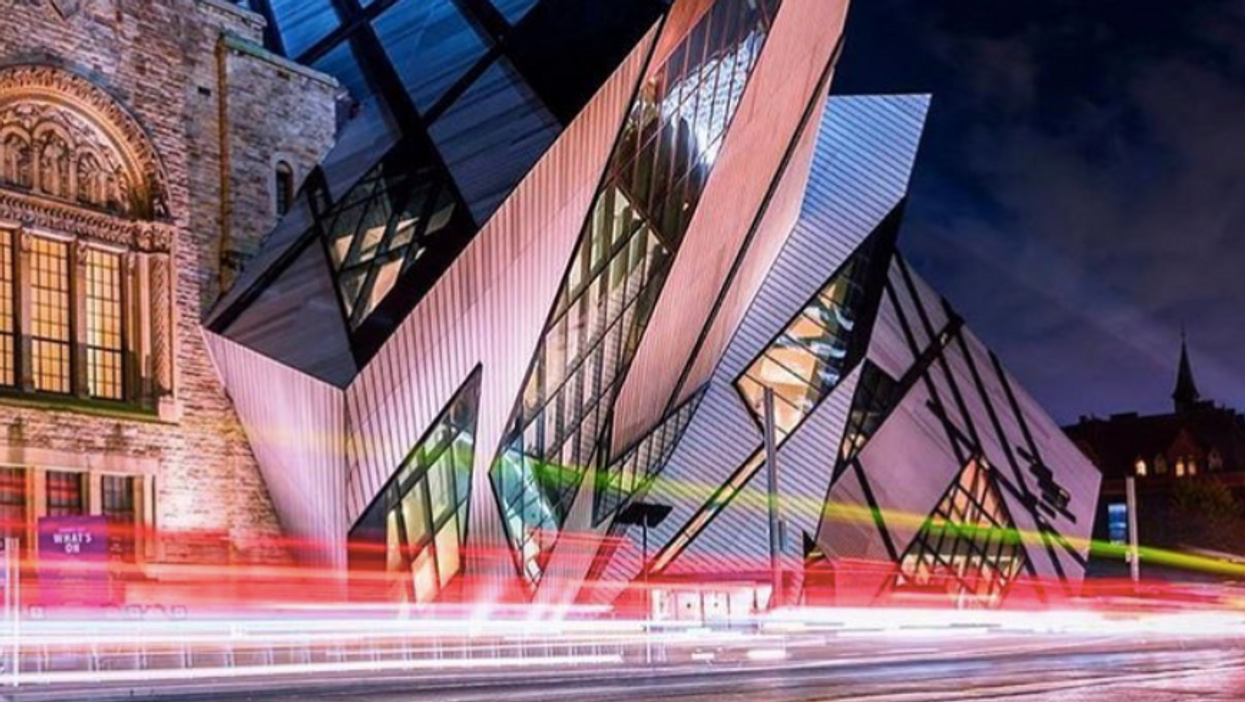 New Year's Eve at the ROM, also known as #ROMNYE, is back for it's second year. And this time, it's pulling out all the stops and going full glam jam for the museum's latest annual event.

Going with an ultra-glam theme for it's second year, the ROM bash will be inspired by the fashion of luxury French designer, Christian Dior. The choice comes in celebration of the must-see Christian Dior exhibit featured at the museum from this Friday, November 25 to March 18, 2018.

And if this year's #ROMNYE is anything like last year's which sold out in minutes, then it will not disappoint.

According to the ROM's media team, the NYE bash and the exhibit are inspired by the 1950s haute couture fashion of the iconic designer. And much like last year's inaugural event, NYE 2018 at the ROM will feature "the hottest bands and DJs, delicious hors d’oeuvre, a complimentary toast at midnight, and exclusive access" to the Christian Dior exhibit.

This year's event also features an exclusive VIP experience for those interested in balling out when the ball drops. The museum is offering an elite New Year's Eve dinner in their luxe c5 Lounge. The VIP experience will feature a "three-course gourmet meal, wine service with dinner, and a complimentary welcome cocktail, as well as early entry at 7:00 p.m., exclusive cash bar service in c5 all night long, and exclusive access to Christian Dior."

Early-bird tickets for #ROMNYE 2018 have already sold out, but regular price tickets are now on sale and available here.