A charming hamlet with a spooky past. 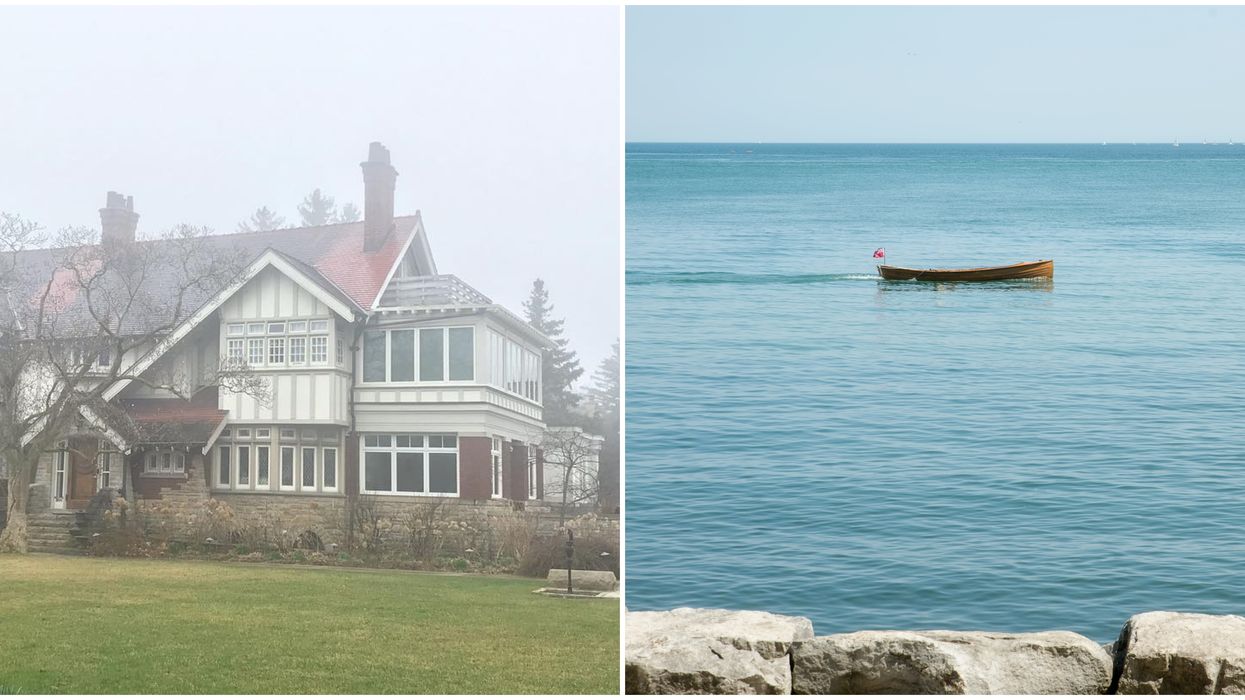 One of Canada's prettiest towns is also the most haunted place in the entire country, and it's perfect for a spooky adventure.

On the outside, Niagara-on-the-Lake may seem like any other rural town, with its Victorian-era buildings and old-world charm. But a simple look into its past reveals a series of dark events that have riddled the place with unexplained paranormal activity and terrifying ghost stories.

Before it was Niagara-on-the-Lake, the town was called "Newark," and it became the first provincial capital in Upper Canada. Originally settled by British loyalists in the 1700s, the town was the site of many prominent events in Canada's history, including the outlawing of slavery and the War of 1812.

One of the town's darkest moments occurred during the war, when thousands of American soldiers marched in and attempted to conquer it. The Americans managed to kill 1,000 British soldiers, including the famous General Isaac Brook, and held the town for almost seven months before being pushed out by a wave of incoming British reinforcements.

As the Americans retreated, they set the entire town on fire, leaving almost every building and structure destroyed. The British were left without shelter to protect them from the harsh winter of 1813, leading to multiple deaths by freezing.

The hauntings at Niagara-on-the-Lake are believed to be largely linked to the brutal casualties that resulted from the war and the massive town fire. Several notable historic sites such as the Olde Angel Inn, Prince of Wales Hotel, Fort George, and the Courthouse have their own characteristic ghost stories that make them incredibly interesting to explore. These locations are all covered by the Ghost Walks of Niagara.

One of the town's most popular legends is that of "Sobbing Sophia," the lady who lived in the town's famous Brockamour Manor. During the War of 1812, Sophia fell in love with Isaac; however, her parents did not allow them to get married. Still, Isaac promised her they would still marry in secret, but he was killed in battle during the American invasion.

Sophia spent the rest of her life grieving over the death of Isaac. People say her ghost remains in the manor, and that her sobs can be heard echoing through its halls at night. On some occasions, her cries can even be heard throughout the entire street where the manor is situated.

Today, Brockamour Manor is a small B&B, and you can actually book a room there. But beware — you might randomly wake up in the middle of the night and see Sophia floating over your bed, just sobbing away... Spend a night here at your own risk.