It's hard to be mean when you're surrounded by beautiful landscapes (and wine). 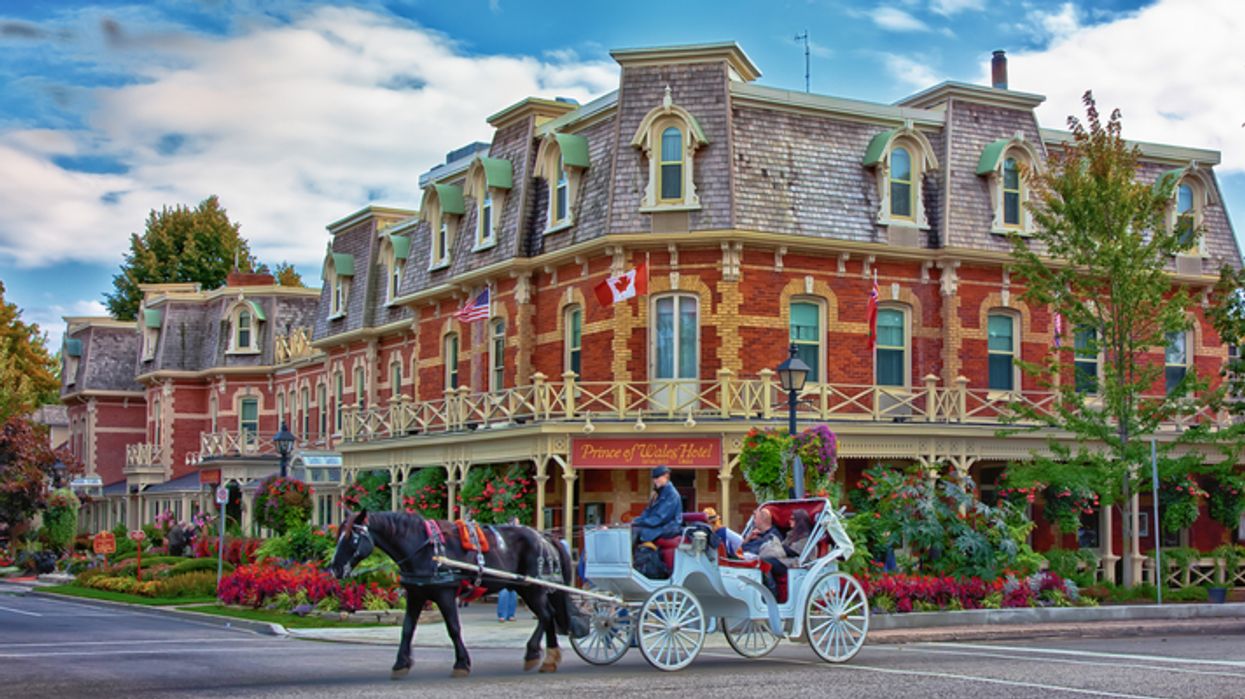 Canada is known for being one of the friendliest countries in the world. Not only are Canadians known for our maple syrup and our love of hockey, being polite and kind is regularly the reputation that we are recognized for.

Now Expedia.ca has done the most Canadian thing ever and listed the friendliest Canadian cities, a.k.a. listed the nicest nice people in the whole world. So what town tops the list of 25? None other than the Ontario town of, Niagra-On-The-Lake. Niagara-On-The-Lake is known for numerous wineries, as well as beautiful sites and a quaint downtown core. Expedia.com has had this Ontario town on the list since 2016.

This town actually moved up from spot 15 on the list because of their chocolate tour at Chocolate FX and all-year Christmas Emporium. Niagara-On-The-Lake is home to beautiful architecture, delicious restaurants, and even a lavender festival, as well as over 20 wineries.

It's hard to imagine anyone being grumpy or miserable when living in one of the most beautiful places in Canada. It is a popular tourist site and is just down the highway from the Canadian side of Niagara Falls, known for its horseshoe shape. Airdrie, Alberta followed in second place, with Tofino, British Columbia placing third. There were six Ontario towns in total to make the list, including Vaughan in the GTA, Huntsville, and Peterborough.

Now that the summer weather is finally upon us it may be time to plan your next weekend getaway to Niagara-On-The-Lake.