Airbnb has confirmed that they can do nothing to help the Canadian get the rental unit back. 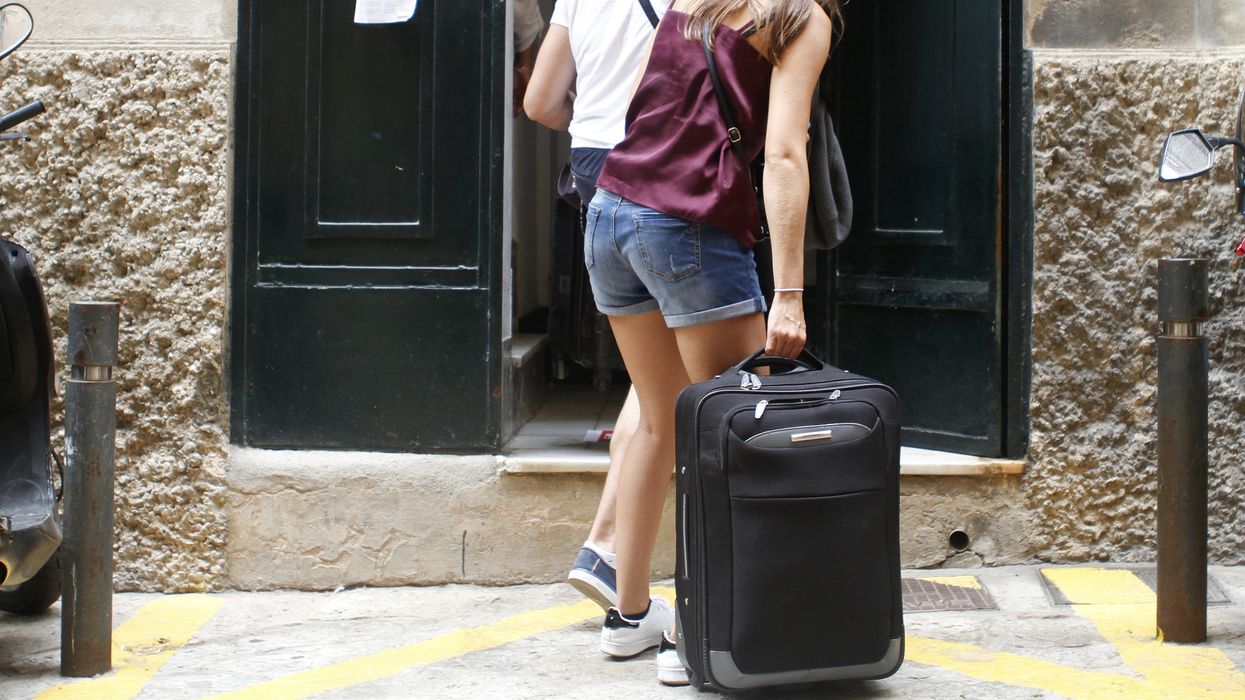 Many Canadians use Airbnb when travelling, as well as for a great place to rent for party space. Using your extra space for a bit of spare money is always smart, as well as convenient for someone looking for a place to stay on a budget. In BC, the company even allowed hosts to open their homes to fellow Canadians displaced by forest fires with no additional cost.

With all the perks that Airbnb brings, it can also bring some trouble. Many people have heard stories of scam artists ruining the experience with loopholes and disrespect.

Now a Canadian is currently living out of the country is the latest victim to a rental scam through Airbnb. Not only is their home now under the invasion of strangers, but the owner is also not even able to come back to fix it.

The tenant who owns the unit took to Reddit on Saturday to share an all too real scam story about his Toronto condo. The poster explains that they were travelling to the other side of the continent for work and decided to sublet their apartment between August of 2018 and January of 2019 as a long-term rental (since their building will not allow short-term) on Airbnb.

That's when the tenant met Jane, a grad student who was moving to the city and was looking for a place to stay before coming to Toronto. After speaking to the tenant, Jane decided that the rental was a good fit and signed a document stating that she was fine to follow all the building's rules.

Airbnb rental bans are not that uncommon in Toronto and the city actually put in strict rules so that long-term rentals would not be affected by the new business in 2017. Since the original poster had Jane sign an agreement to the rules of the building, which means she was also signing up for no-short term rentals.

While all things seemed to be going according to plan, the owner of the space got an email in the morning of October 19th which sadly proved there was a scam running in their unit. An email from the property manager revealed that not only was Jane a scam artist, she was also not even staying in the unit at the time. Instead, she opted to retake photos of the apartment and post it up on Airbnb herself.

The building manager had popped into the unit on Monday, October 15th to test smoke detectors when they found three people smoking pot (before legalization last week) in the unit. They claimed they were renting it for a week through Airbnb after they tried to block the manager from entering.

Now the original poster, who is not even back in the country for three months time, is stuck with strangers in their home and faces numerous building violations due to the unwanted Airbnb "tenants." There have been violations for too many people staying in the unit, parking in unavailable spots, plus the ban on short-term rentals.

While it's already a nightmare situation with strangers in your house, matters were only made worse when Airbnb confirmed there was nothing they could do for the Toronto resident. An eviction can take up to two months according to the owner's lawyer and at which point, more Airbnb renters will have stayed in the unit and paid Jane instead. Canadians on Reddit were quick to offer their legal advice and comment on the insane scam pulled by Jane. Some were straight up ruthless when it came to ripping both the scammer and unit owner apart.

For now, Jane has officially stopped answering any phone calls, emails or messages on social media, even going as far as blocking the unit's owner on Facebook.

It's safe to say that this situation is definitely unnerving and from now on, you may want to double check your Airbnb rental situation is the real deal.