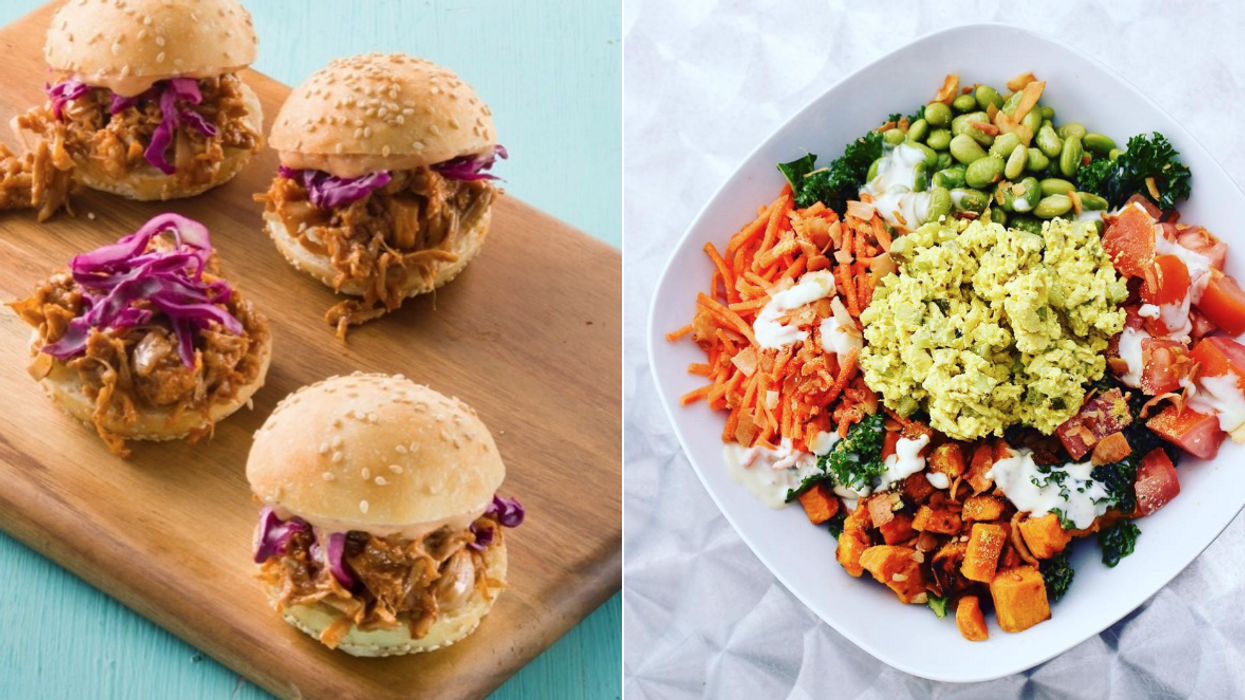 Whether you are a new vegan or have been a vegan for a while, you probably know the struggle of trying to find fake meat that actually tastes like the real deal but doesn't come at the cost of an animal's life. Thankfully though there seems to finally be a permanent solution to that problem thanks to a "vegan butcher" in the city who has been gaining some serious attention for his shop. The spot in Little Italy at 705 College St is branded as a plant-based butcher shop where you can get every and any kind of meat or fish except it just isn't actually meat or fish! From Tunaless "Tuna," Chick*n Schnitzel and Szechuan "Beef" to Ground Beet Burgers, the roster continues and gets even better the more you look around- they even have coconut bacon! While fake meat and fish definitely already exist, a lot of the big brands around are known for not really holding a candle to the real thing. Luckily this butcher has stunning reviews, many praising how authentic everything tastes. From sausages and hot dogs to burgers, it tastes as if it's classic BBQ! Not only does the spot operate as a vegan butcher but they also offer prepared foods to go, eat-in or take-out, cold-pressed juice cleanses and a vegan grocery! It's basically a local vegan's paradise! If you are interested in checking out the spot or learning more, you can visit their website here.