All aboard the Polar Bear Express! 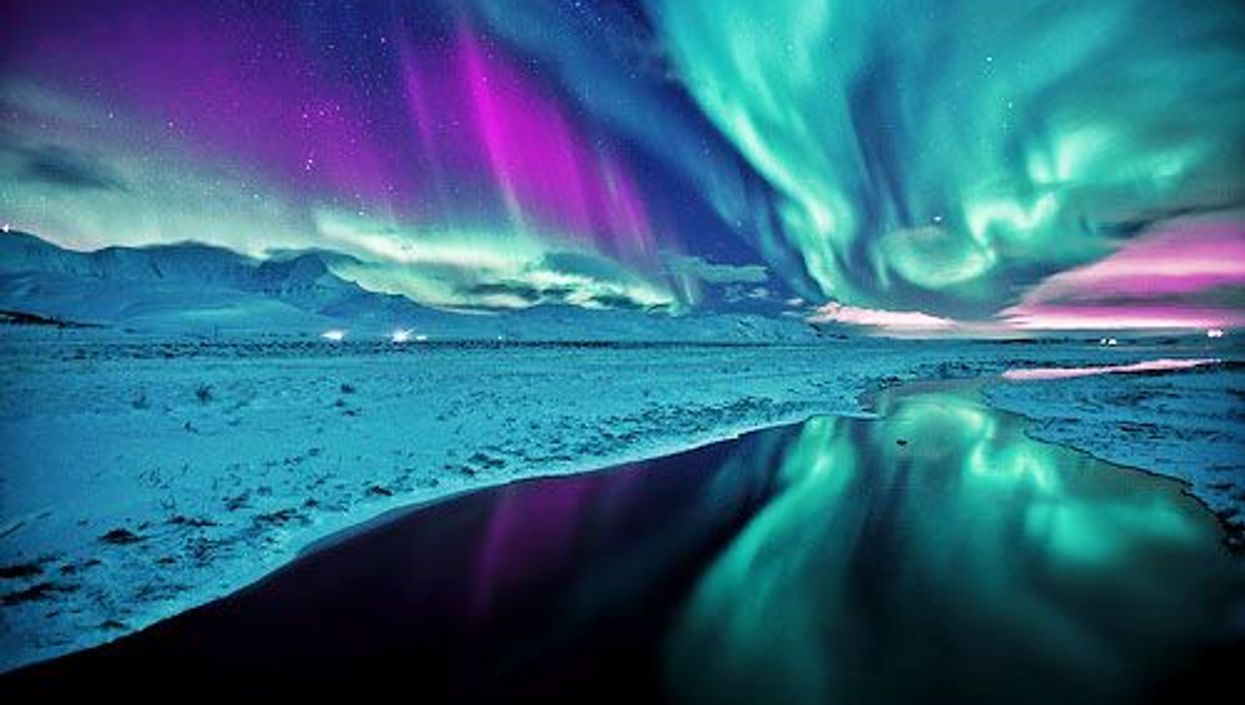 Have you ever seen the Northern Lights? In Ontario's Northland, a scenic train ride will bring you to a place where the Lights shine in all their colourful glory.

The Polar Bear Express is a passenger train that operates from Cochrane to Moosonee. This ride has gained the attention of several tourism websites, including National Geographic's list of Top 10 Things To Do In Northern Ontario and Northern Ontario Travel's Northern Lights Trip Planner!

Your journey would essentially start in Cochrane, where you'll definitely want to stay for a night or two to search the night skies. A short 5-minute drive out of the town will bring you to dark areas perfect for viewing the Northern Lights. The following day, you can take a five-hour train ride from Cochrane to Moosonee, which is another great place to see the Lights. Although you may not see the Lights from the train, you'll still be treated to amazing views of the surrounding boreal forest and its surging rivers. Upon arrival at Moosonee, you can check in at the Cree Village Ecolodge, where you can relax in your room and look out the windows for aurora light shows.

Forecasts of peak viewing times for the light shows can be found on SpaceWeather.com, which gives real-time, 24-hour updates. According to the website, the best times to go on the trip would be in the fall or during the winter months until April. For those who aren't much for train rides, Killarney, Timmins, North Bay and James Bay are all prime places to drive to for viewing the Northern Lights due to their minimal (or complete lack of) light pollution.

The train is currently undergoing a major renovation to include eight passenger coaches, two dining cars, one snack car, one family car and two baggage cars. The renovations are set to be completed in 2017.

Plan your trip to Ontario's Northland via the Polar Bear Express here.

Cover photo is of Via Rail's Tundra Train and is not representative of the Polar Bear Express.