This Unique Festival In Kingston Is 100% Worth The Road Trip

Unlike anything you've ever experienced! 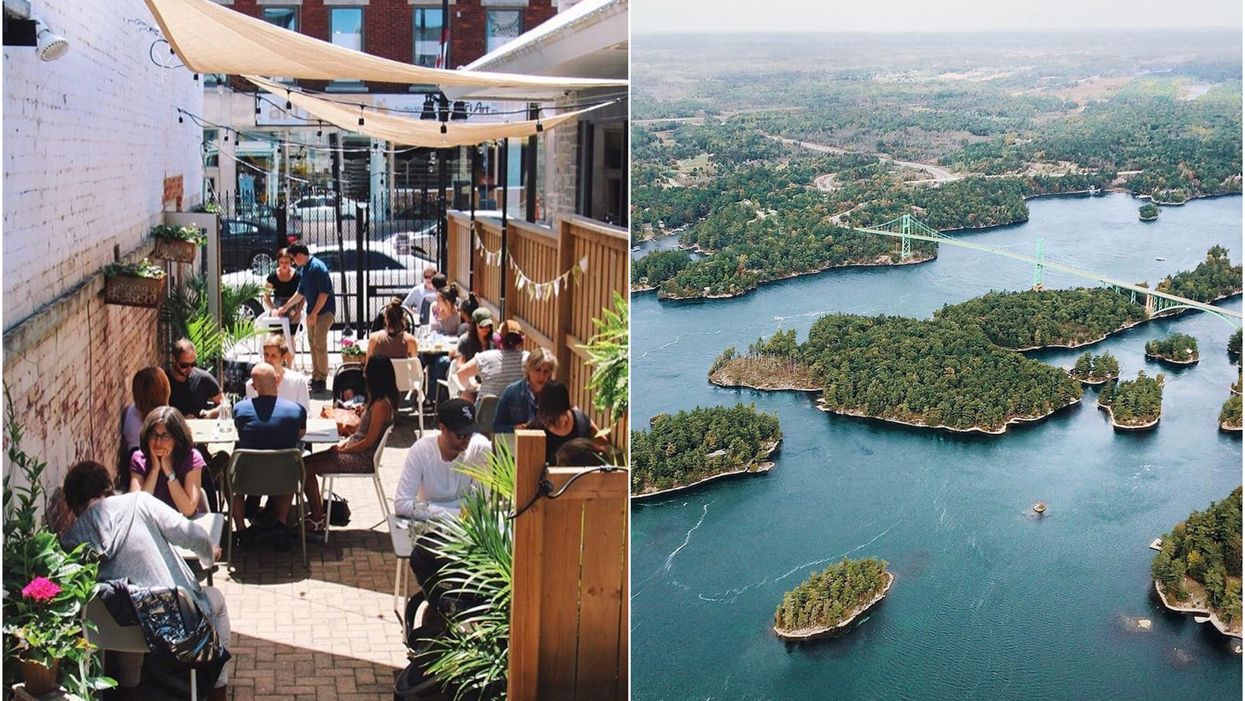 Summer is all about good company, sangria and of course, memorable moments along the way. And what better way to create some lasting memories with some of your closest friends than a road trip?

Road trips are SO much fun and Canada has tons of amazing, unique places to visit and discover. And one of those mindblowing Canadian places just happens to be approximately 3 hours away from Toronto.

Of course, that place is none other than Kingston, Ontario! If you’ve never been to Kingston, then this summer is the perfect time to go on a little road trip with your friends. There's honestly so much to discover in this hidden gem of a town, including the famous Kingston Penitentiary - a Canadian World Heritage site that was once home to some of Canada's most famous criminals.

But Kingston is a lot more than its infamous prison! Kingston is a hub of culture, events, exploration, adventure and fun and unique things to discover! In fact, from July 19 to August 12, Kingston is hosting the Kick & Push Festival which is an innovative and immersive, performance festival that happens every single year in the city.

Via Kick and Push Festival

The festival itself is dedicated to Canadian theatre and features Canadian performers and international award-winning theatrical work across different venues in downtown Kingston.

This festival is truly unlike anything you’ve ever experienced. It’s a fully immersive festival and every single year, they try and push the envelope in terms of what theatre is. You might even get asked to join some of the actors on stage!

Here a sneak peek of the shows you can expect at the Kick & Push Festival this year:

Show: Rosalynde or "As you Like it"
By: William Shakespeare
Company: Driftwood
When: August 7th @ 7:30 pm.
Where: Springer Market Square Amphitheatre
Additional Information: Tickets only available at the Door.

This is the theatre event that promises no ordinary theatre and which features unconventional performances in really unique venues! You definitely won’t be disappointed or bored. And trust me when I say this, the festival will have you hooked from the get-go. And while you're there, it's the perfect chance to discover all there is to offer in this charming Ontario town! Stay a couple of nights in a Kingston hotel to really immerse yourself in all the city has to offer; explore the Kingston Pen; discover cafes, restaurants, and tons more - besides the Kick & Push Festival, Kingston is full of unique and historic downtown landmarks that are worth a visit!