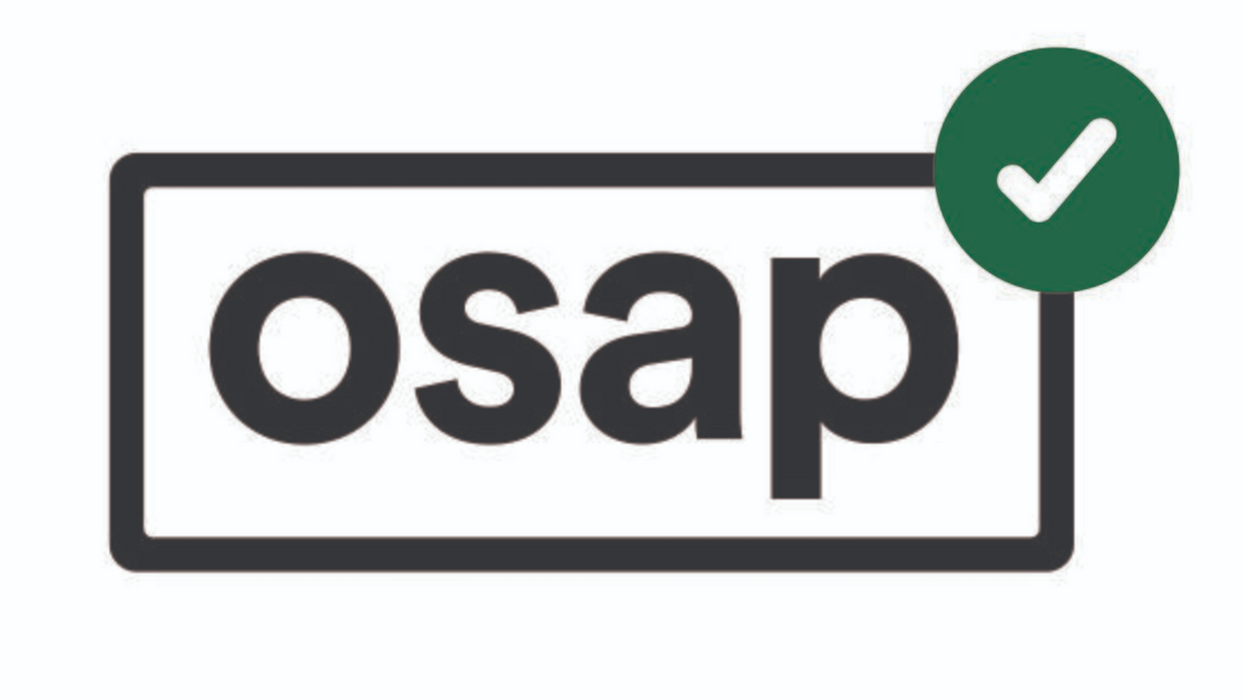 Ontario students are being forced into a state of limbo as the province’s universities and colleges wait on the PC government’s complicated new OSAP loan formula which will reportedly be used to calculate how much financial assistance each student will receive. "This is a one-year glitch because they changed the rules and didn't have it soon enough to make it convenient for students," explained the president of Toronto-based Higher Education Strategy Associates, Alex Usher, during an interview with CBC.

The PC government’s OSAP overhaul was initiated with the intentions of making the system more sustainable. However, Ford’s government failed to release an updated formula to calculate the new OSAP rate altered by the party’s policy changes.

Hundreds of Sinclair Secondary students have walked out this afternoon to protest the Ontario Government’s proposed changes to education. pic.twitter.com/at7HmGhAr6

"You need a formula," Usher continued. "They were very reticent about releasing details, which may mean they don't know the details."

Hundreds of Ryerson students taking part in a walkout and protest against the Ford Governments recent changes to OSAP, Austin’s funding, and student run organizations pic.twitter.com/YlE4VUPWXp

OSAP is a complicated system. The financial aid each student gets varies depending on the school, their program, book costs, tuition, earning, family income and even their start and end dates come into play when estimating how much money they should receive.

"Unless that formula is enshrined in code, no-one can process your application," Usher added. "Because changes were made late in the process, that code still has not been released to institutions, and I understand it isn't being released for another week or so."

READ ALSO: Students At Over 800 Ontario Schools Expected To Walk Out Of Class This Afternoon

The lack of foresight by the PC party will be devastating. Hundreds of thousands of students will be unable to apply for loans, despite being accepted into a post-secondary school because those institutions are unable to calculate how much to give them, CBC reports.

Student protests have erupted over the last few weeks due to the controversial changes to OSAP; multiple province-wide walkouts have taken place in an attempt to stop Ford’s government from altering the financial-aid service.