The summer 2018 record-breaking heat is still in full force after Labour Day. 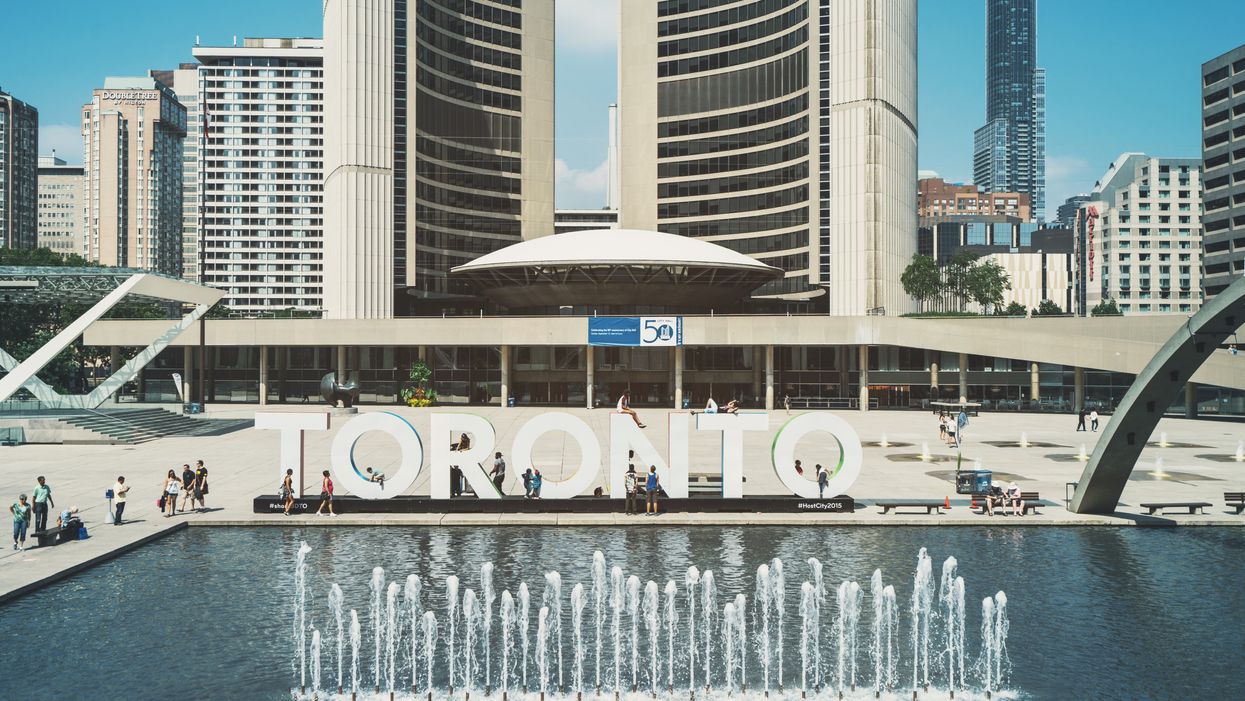 Get ready Toronto, tomorrow is going to be a serious scorcher. If you thought summer was over after Labour Day, check out what Mother Nature’s dishing out for us.

While autumn enthusiasts might be looking forward to cool September days spent at the apple orchard, it doesn’t look like that’s going to be on the agenda anytime soon. That’s because Environment Canada is calling for a high of 32°C in Toronto tomorrow. According to The Weather Network, the temperature will end up feeling like a blistering 43°C with the humidex. Just to put those temperatures into perspective, if the heat reaches where it’s predicted to it will be the hottest September 5th since 1945. The previous record set 73 years ago was a high of 31.7°C. This isn’t the first record-breaking temperature we’ve seen in the city this summer. Back in July, the Canada Day long weekend delivered a four-day heat wave with highs reaching a spicy 35.4°C. Toronto hadn’t felt a Canada Day weekend that hot in more than 50 years.

Early in the summer, it was clear to Environment Canada that this summer would be one for the books. “Before we got to the first day of July, we had already as many days above 30°C this year than last year, and we still have July, August, and early September to go,” Environment Canada climatologist David Phillips said in a statement. For those who are sick of the heat, the hopes of falling leaves and comfy oversized sweaters is on hold. However, summer-lovers are in luck to continue soaking up their favourite season. My personal weather report? Tomorrow is calling for blowing air conditioning and the 99% chance of an ice cream run.

Source: The Star, Government Of Canada, The Weather Network