Toronto And Ontario Movie Theatres That Will Screen The Interview

Where to see it and when. 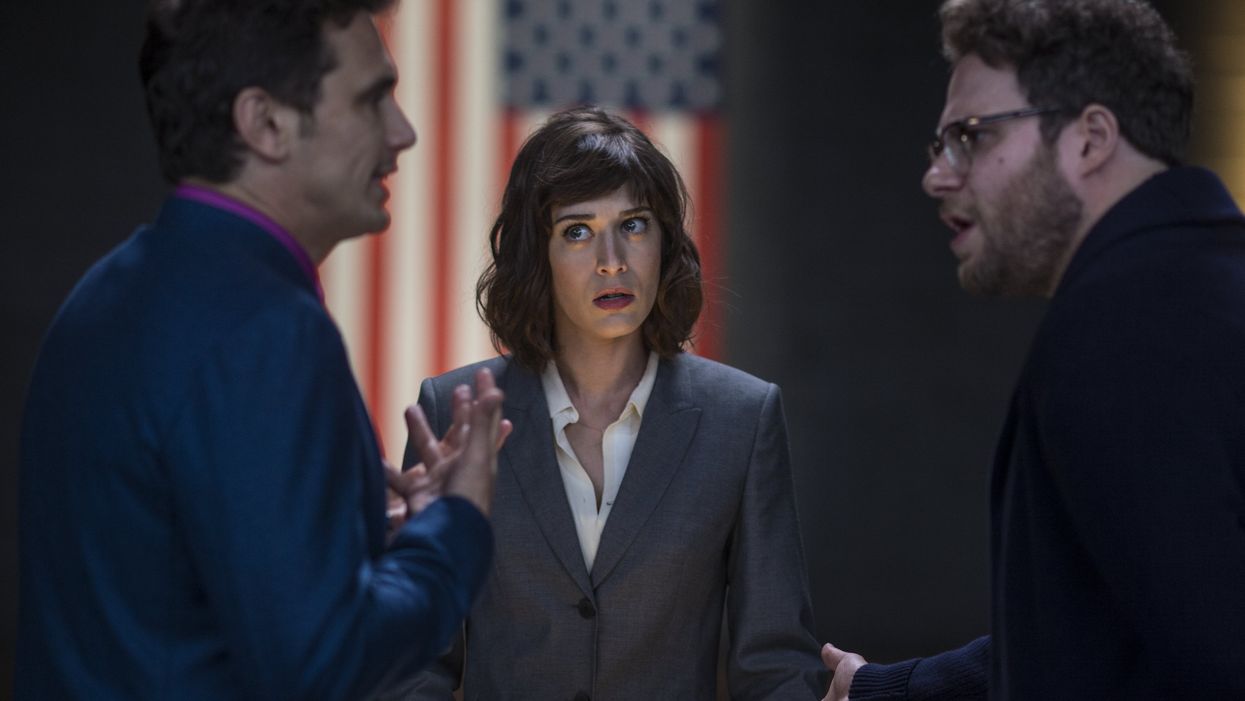 The Interview, the Seth Rogan- James Franco comedy that was recently banned in North American theatres, has finally been released by Sony Pictures. The film has been making headlines because the North Korean government allegedly hacked Sony for making it, reportedly because it contained a negative representation of the country's supreme leader, Kim Jong-un, and featured a scene in which he was killed.

Many across the continent protested this ban, some even making plans to screen the film themselves. Last week, Sony Pictures released the movie again, streaming it for free on YouTube, and licensing theatres to play it themselves. Canadian theatres will begin playing it this Friday.

If you're looking for a place to watch it, here are the theatres in Toronto and Ontario you can find it at: