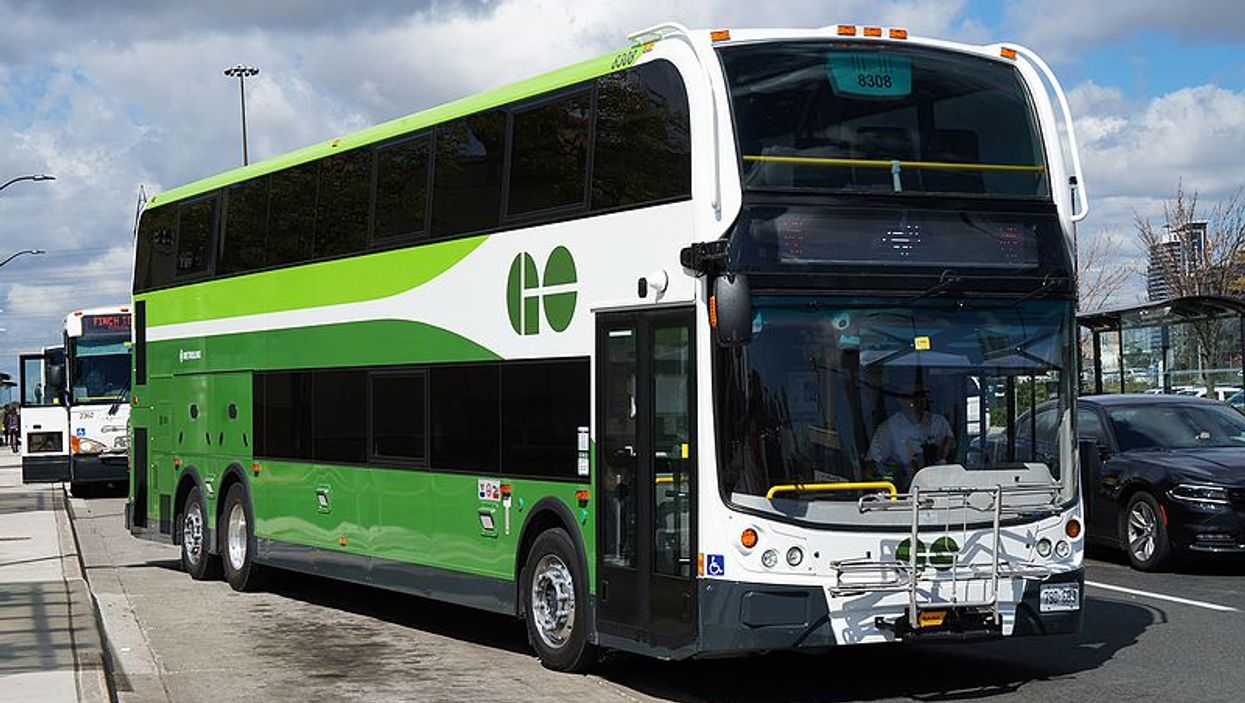 No more waiting outside in the cold wondering if your bus is ever coming. Toronto area commuters can now text GO Transit at any time to find out how delayed their bus is. The new "Where's My Bus" program gives riders real-time updates on how far away the next GO Bus is.

The program officially went public two days ago and throughout this year is being rolled out to all the GO Transit bus stops in Ontario. In the program, each bus stop is assigned an ID number that is used by the system to let you know how far away the next bus is.

Here's how it works.

A rider can text their specific bus stop's station ID number to GO Transit at 88846. The system will prompt you to give more information, like which route number you are waiting for. They will then use GPS on board the buses to give you an accurate update of how far away the bus actually is.

Not only does the system give you real-time updates about the next bus, but also the next three buses that are due to arrive at the stop in the next half hour. This means your days of waiting and wondering if there is even a bus coming are over. The added bonus about this system is once you know the ID number for the stop where you're getting on, you can text GO Transit before you even leave your house to find out if it'll arrive on time. This means you can check and see if your bus is 15 minutes delayed, you can leave later and save yourself some time standing outside in the cold.

You don't even have to memorize the stop numbers. Not only will they be posted at the bus stops, but they are also posted online, so as long as you know the stop name, you can get the ID number. The "Where's My Bus" program is brand new to GO Transit but this isn't the first of its kind in Ontario.

In Ottawa, their city transit system OC Transpo has text alerts with ID numbers at each stop in the city. Like the GO Transit system, it uses GPS to alert riders about the times of the next three buses on any route arriving at that station.

You can also use the same system over the phone if you don't like texting. Simply call Go Transit at 1-888-GET-ON-GO (438-6646) and follow the prompts to put in the station ID number to get the same real-time updates.