This week's flooding is affecting our beaches. 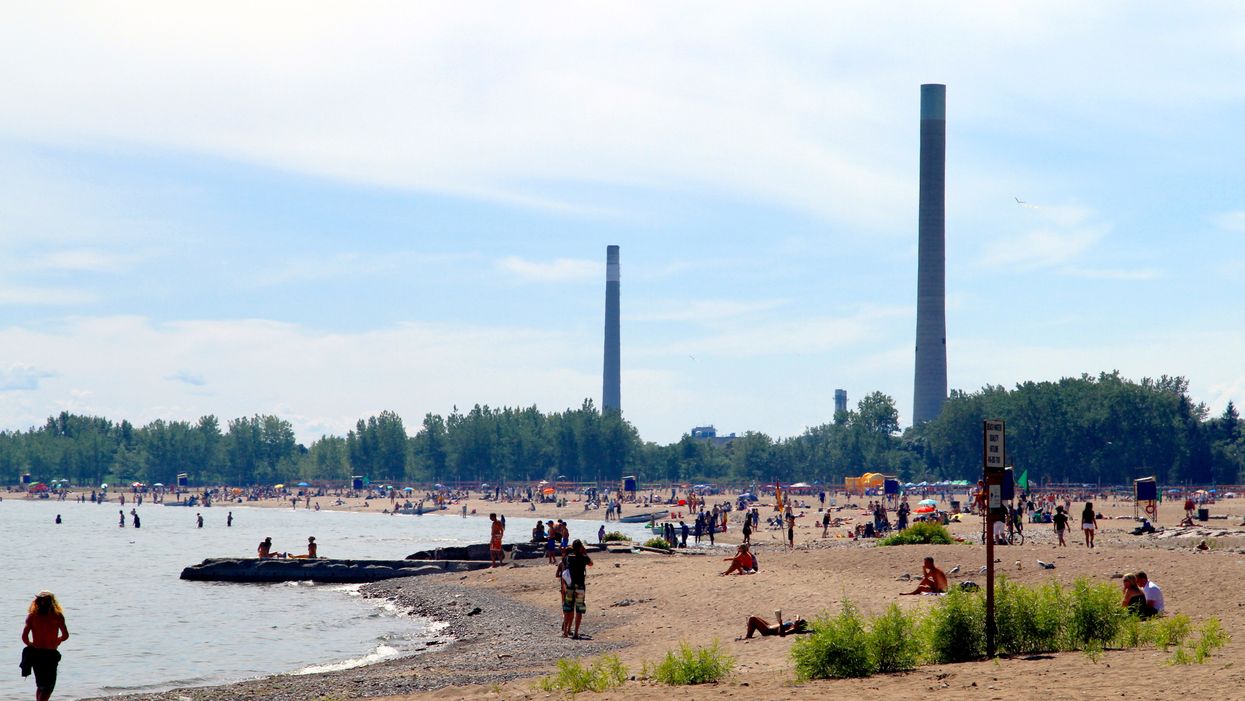 Toronto may not be known for its beaches, but according to The Blue Flag Program, the city has some of the best summer swimming destinations in the world. The international program awards communities who uphold an outstanding commitment to maintaining high standards for water quality. However, according to recent samplings by SwimSafe, Toronto beach water quality is being impacted by high E. coli levels this summer.

According to the City of Toronto, heavy rains and high water levels in Lake Ontario have created shorefront conditions which are considered unsafe for swimming. In fact, water levels in the lake are currently at a record high.

Below are some of the most recent samplings at Toronto's beach waters, conducted by SwimSafe. The waters are tested daily during the summer and their E. coli levels change constantly. However, it's important to note that, as of late, the E. coli levels at many of these beaches exceeded the provincially established safety levels.

This week’s heavy rain and flooding in Toronto led to high E. coli levels in Lake Ontario, which is the primary reason why beaches are deemed unsafe for swimming. City officials warn that the public should always check SwimSafe for swimmable conditions before planning a day at the beach.

The City of Toronto takes a daily water sample from supervised beaches across the city from June to Labour Day.