Toronto Police are now asking for the public's assistance in identifying the man. 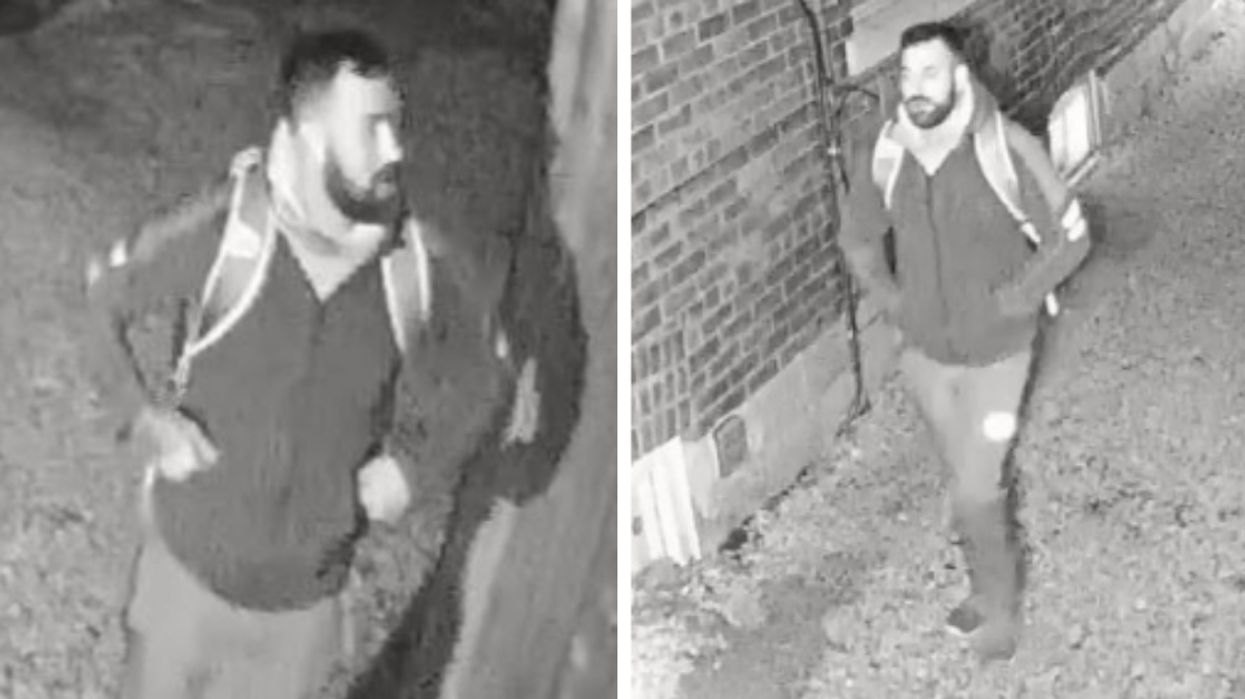 Toronto Police are now asking for the public's help in identifying and locating a man in connection to a sexual assault investigation. According to Toronto Police Services, a male suspect broke into a woman's residence near the Kingston Road and Woodbine area and sexually assaulted her at approximately 3:00 AM on Sunday, April 28th, 2019. The Toronto Beaches sexual assault suspect is being described as a Caucasian male between 20 to 30 years old. He is thought to weigh around 165 lbs and has short dark hair with a dark beard.

At the time of the assault, the suspect was wearing a hooded jacket with two white lines on the elbow, slim fit pants, dark running shoes and was carrying an UnderArmour backpack.

Toronto Police Services has released several photographs of the man who appears to have been caught on the residence's surveillance cameras:

According to the Canadian Criminal Code, the maximum sentence for sexual assault is 10 years in prison. The maximum punishment for breaking and entering in Canada is life imprisonment depending on whether or not the suspect broke into a dwelling or non-dwelling area.

According to an update by Newstalk 1010, the man broke into the residence through a window. Police have yet to say if the suspect broke the window or if took advantage of an unlocked one.

Information in on the case is limited at the moment. It is likely that police will continue to update the public on the matter as the investigation unfold. The police's 55th division is currently handling the investigation.

The police are asking for anyone with any further information about the suspect to contact the police at 416-808-7474, those who wish to remain anonymous should contact Crime Stoppers at 416-222-8477.