The incident reportedly happened on Feb. 7. 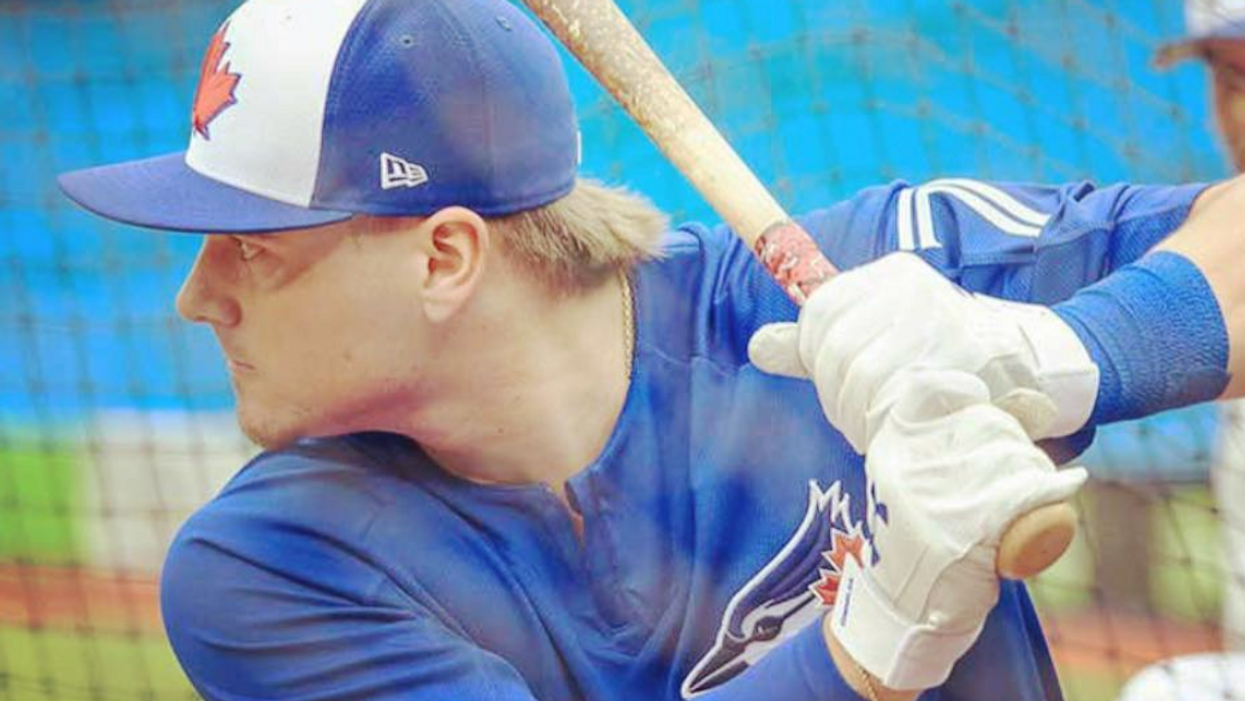 With the start of the 2020-21 MLB season looming, teams will be hoping to focus on getting ready for opening day. But Canadian baseball is dealing with something different, with a Toronto Blue Jays player arrested for allegedly "exposing his sexual organs." The incident involving Reese McGuire reportedly happened outside a Dunedin, Fla. strip mall on Friday, February 7.

According to the Pinellas County Sheriff’s Office, McGuire was arrested last weekend for "the exposure of sexual organs."

Sportsnet reports that a man was seen on Friday afternoon revealing himself inside an SUV.

Cpl. Chuck Skipper of the Pinellas County Sheriff’s Office told CTV News that officers were called to a parking lot at 2:13 p.m. on Friday for a report of a “subject seen sitting inside an SUV exposing himself.”

“When deputies arrived, they made contact with Reese McGuire, who was cooperative and did not deny the allegations,” explained Skipper.

McGuire has been charged with Exposure of Sexual Organs, which is a first-degree misdemeanour in the state of Florida, per CP24. It carries a maximum penalty of one-year imprisonment or a $1,000 fine.

The 24-year-old catcher who played 30 games last season, is set to appear at the Criminal Court Complex in Clearwater, Fla. on March 16.

The Jays are in Florida for their annual preseason training camp.

The franchise released a statement on social media on Wednesday, February 12 to acknowledge the legal issue.

It read: "The Blue Jays are aware of the recent police incident involving catcher Reese McGuire. He has been in communication with the club and we are working to gather more information.

"Out of respect for the legal process, neither he nor the club will comment any further at this time."

This is not the first time a Toronto athlete has found himself in legal trouble recently.

The Maple Leafs' Auston Matthews faced charges for allegedly grabbing his butt in front of a female security guard in Arizona back in May.

The charges were dismissed after Matthews reportedly reached a settlement in November.