Luckily no injuries were reported. 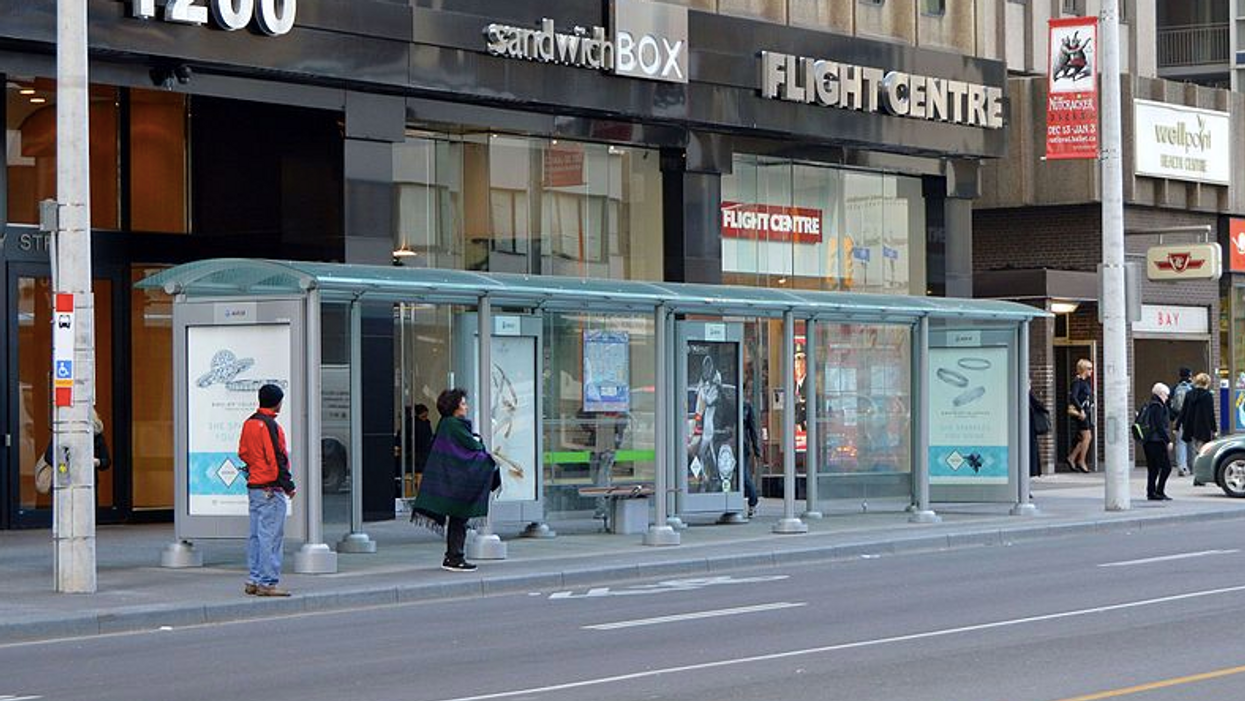 Toronto's Scarborough neighbourhood had a scary early morning on Friday. An out-of-the-ordinary collision was reported by Toronto Police where a suspected drunk driver crashed into a TTC bus shelter. To make matters even worse, the shelter was filled with people who were waiting for the next bus. Luckily, the bus shelter crash in Toronto left no one injured.According to Toronto Police, the investigation is still ongoing, and not many details have been shared on the early morning incident. It was reported that the crash took place at Sheppard and Progress Avenue at around 1:30 a.m. on Friday morning. The driver reportedly first lost control of the vehicle when it drove into some bushes in the area, according to CTV News. After that, the vehicle continued onwards and crashed into a TTC bus shelter that had an undisclosed number of people inside.

Luckily, nobody was injured and the commuters were able to get out of harm's way before the impact, according to a tweet from Toronto Police. The man was quickly arrested for impaired driving, and Traffic Services proceeded to investigate the incident.

An image of the shelter was later released, showing it leaning to one side, shattered and wrapped in police tape.

The side where the ads are placed looks like it is popping out of the shelter. While the shelter itself took a beating, luckily pedestrians were able to escape without any major injuries.

However, this isn't the first time this week that drunk driving has been reported around the Toronto area.

According to the Toronto Star, there was a fatal car crash just minutes away from that intersection that killed two 19-year-olds on Sunday, December 22. The driver was also drunk.

Remember to drive responsibly and to never get behind the wheel if you've been drinking.