The individual was not inside the shop when it was originally bolted closed. 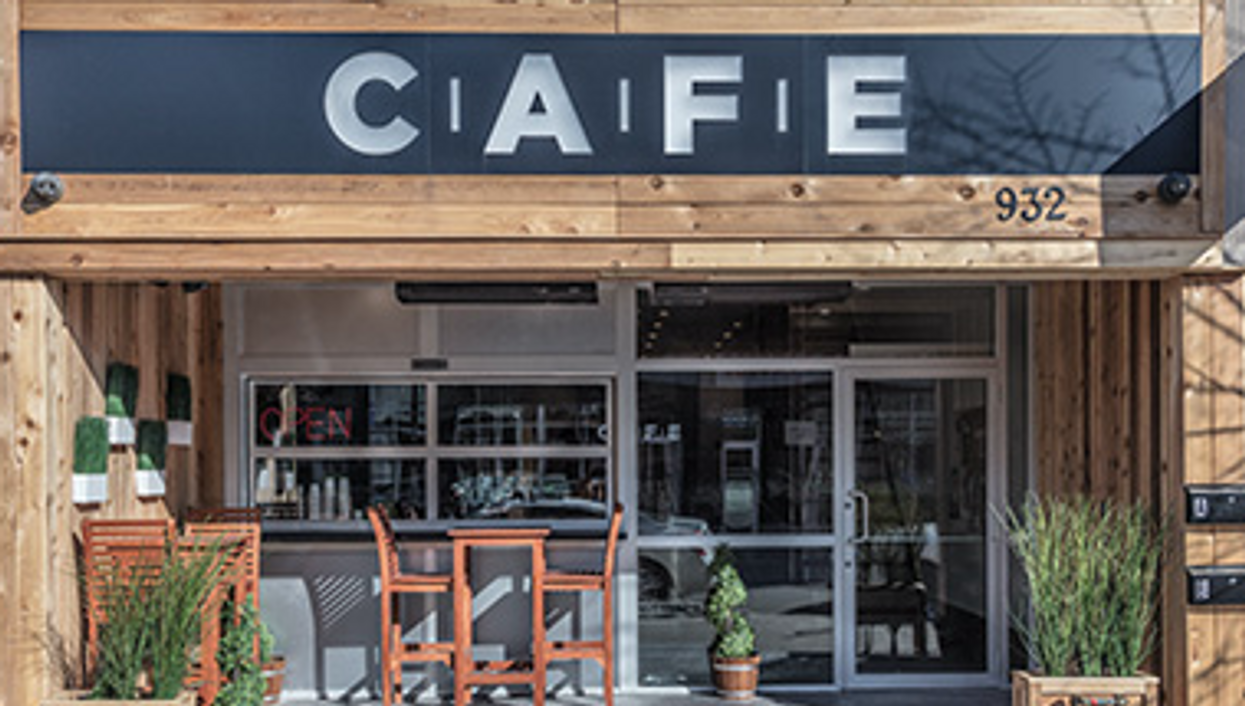 In the past week, Toronto Police have been buckling down on the dozens of illegal cannabis dispensaries that are still operating throughout the city. In an attempt to stop these dispensaries from continuing to operate, reports indicate that cement blocks have been put up, blocking the entry of these buildings throughout the city. However, on Wednesday some of these blocks had to be removed from the entrance of one of these dispensaries after a person became trapped inside the building.

Police raided the CAFE on Fort York Boulevard near Bathurst Street on Wednesday morning after it was discovered that they were illegally operating as a cannabis dispensary. Police bolted the door of the café shut and added multiple cement blocks on the entrance to ensure that nobody could get into the building, according to CTV News.

Just hours after police had raided the shop and barricaded the doors, firefighters were called to the scene in the early afternoon to rescue an individual who was trapped inside the building. Toronto Fire Services had to remove the door that was bolted shut in order to get the individual out of the building.

Despite initial reports that assumed the individual had been locked into the building during the raid, Toronto's Director of Investigation Services Mark Sraga told CTV that this is not the case.

According to Sraga, officials have stated that nobody was in the CAFE building when it was bolted shut. Instead, he says the individual managed to get inside the building after the raid had taken place. Police are still gathering evidence on whether this individual should be charged.

However, this isn't the first illegal dispensary that is facing the wrath of the police. As of Thursday morning, it was reported that the CAFE locations on Harbord Street, Bloor Street West and St. Clair Street West all have their entrances blocked off with cement blocks as well.

According to CBC, illegal cannabis stores have continued to operate throughout the city, despite raids that have already occurred. In attempts to curb these dispensaries, cement blocks have been popping up all over the city to block customers and owners from getting inside.

Currently, multiple dispensaries have been claiming that they are residential buildings, which means that police have been unable to barricade these entrances due to a loophole in the bill.

Sraga tells CBC that some illegal pot shop operators have even gone as far as to place beds in their shops to claim that they live in the building. However, according to Sraga, going forward even residential properties that are being used to sell cannabis can be barred from re-entry into the building.

This practice has been going on since late May, and it's likely that police will continue. However, Sraga states that this does not mean cement blocks will be appearing in front of every illegal dispensary throughout the city.