The patient will remain in isolation at home. 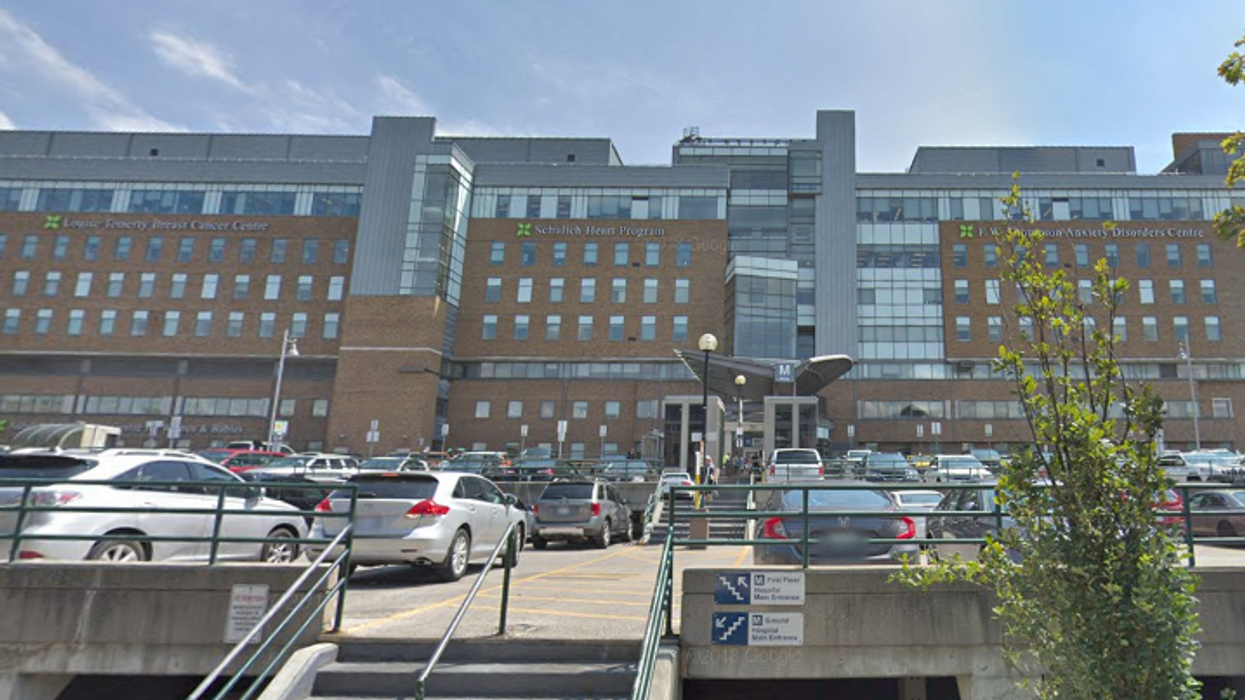 Canada’s first diagnosed patient of the coronavirus has now been discharged from a Toronto hospital. Sunnybrook Hospital confirmed Friday morning that they had released the Toronto coronavirus patient, who was taken to hospital on January 23, 2020, after returning from a trip to Wuhan, China.

The patient and his wife became Canada’s first two confirmed cases of the coronavirus after testing positive for it earlier this month.

According to CP24, the wife is currently recovering "at home in self-isolation."

A third case was later confirmed in Vancouver after a man in his 40s, who had also travelled Wuhan, tested positive for the virus.

“This morning, Sunnybrook discharged home the patient who was hospitalized last week with novel coronavirus. Over the course of the week, his status continued to improve to the point where he no longer required in-patient care. Sunnybrook has liaised with Toronto Public Health, who will continue to monitor the patient in his home. The patient will remain in isolation at home,” Sunnybrook said in a statement on Friday, January 31, 2020.

“Sunnybrook would like to thank its partners and colleagues in Public Health, Ministry of Health, Toronto Paramedic Services, and many other organizations and agencies who have come together to ensure the safety of patients, staff and the public,” it added.

News of the virus spreading to Toronto has caused shortages throughout the city.

Narcity discovered on Thursday that hand sanitizing products had sold out in many locations in the downtown core.

CTV also reported that surgical masks had begun selling out in the Toronto area, despite varying opinions over whether or not the protective gear prevents contracting the virus.

Ontario is currently investigating 27 possible cases of the virus. The province has so far conducted 67 tests, with 38 of them coming back negative and the rest still pending.

However, according to Toronto’s Medical Officer of Health Dr. Eileen de Villa, the risk to Torontonians still remains low.

“At this time, the situation in Toronto has not changed, and the risk to our community remains low. I will let you know directly if this changes,” she said, according to CP24.