Here's your cure to a boring commute! 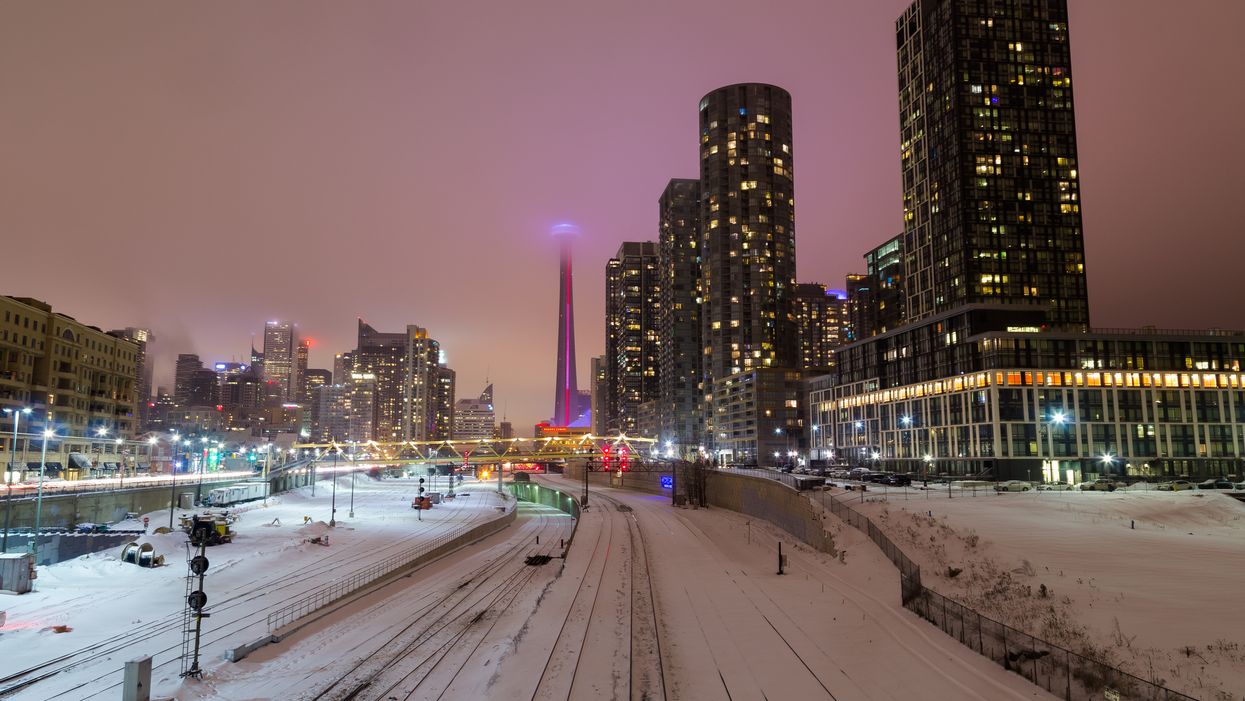 With the holidays long over and the cold winter fully set in for the next couple of months, everyone seems to be getting back into their routine. But with that comes one of the worst parts of a regular workday: the commute!

I've stumbled across some good podcasts that fill the time, but honestly none of them have really stuck (you can only listen to Serial so many times…). Thankfully, I also found a new morning radio show in Toronto that I'm so pumped to tell you guys about! It’s called Mornings with Ruby and Alex, and it’s on 102.1 the Edge. Ruby and Alex are actually hilarious and the music will have you arriving to work super motivated to be productive. The show is live every morning from 5:30 AM to 10:00 AM and it honestly gives me life! The hosts are brother and sister, so their rapport with each other is genuinely hilarious- and SUPER relatable if you have a sibling in your life. It's apparently the ONLY sibling-hosted radio show in North America, and it will definitely have you real-life LOL-ling on your way to work (plus they play the best alternative music!).

Getting motivated to go to work in the morning is legitimately the hardest thing (I know, #firstworldproblems) and anything that makes that easier is something you should hold on to. And that's exactly what I’ve found with this radio show. Expect lots of laughs, and hits from awesome alternative artists like twenty one pilots, Mumford & Sons, Arkells, and so many more!

Seriously, just give the show a listen one morning and you’ll probably be hooked. No worries about missing an episode or setting your PVR, it's a new live show every weekday morning, so it's always topical and fresh. Make sure you check it out!