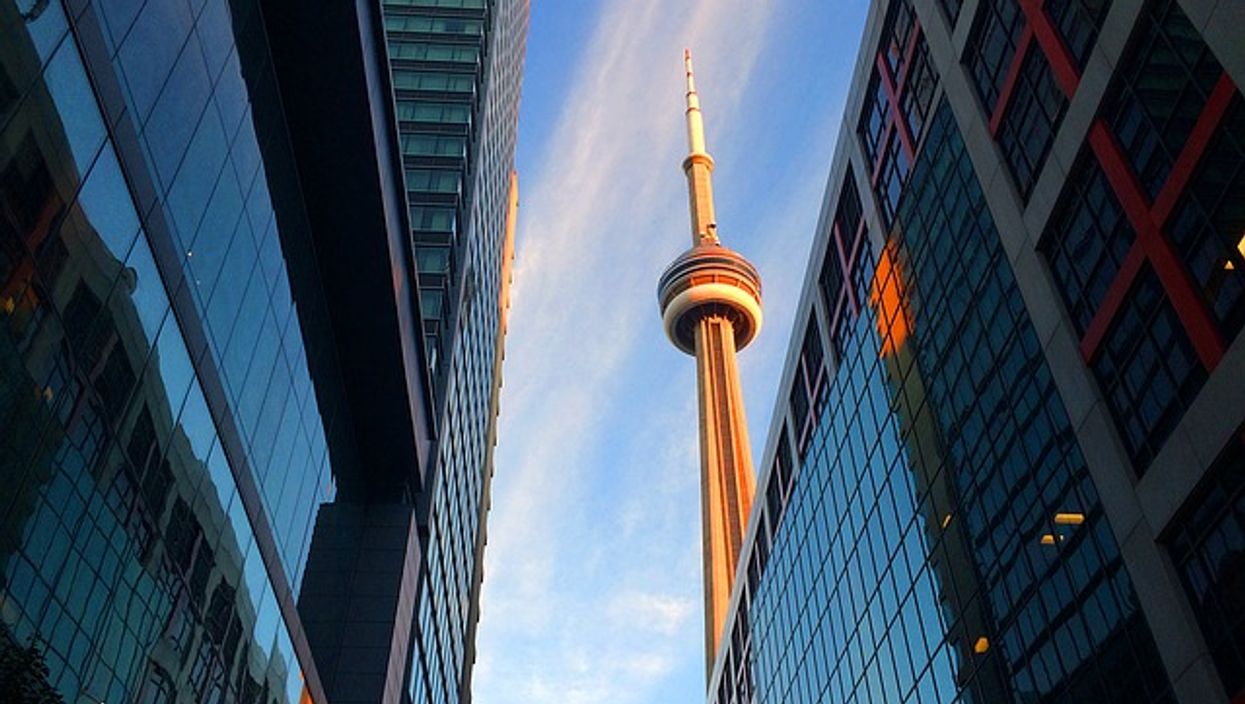 While it's not necessarily unsurprising to Torontonians that 2018 has been a hard year in the city, the rest of Canada may not be as in the loop. Typically we follow the news that affects us and if you're not around the biggest city in Canada you could be missing the crazy drama 2018 brought.

READ ALSO: Gwyneth Paltrow Just Posted A Toronto Travel Guide And Here Are All The Places She Recommends

It seems like with every news headline there is another breaking news crisis announced for people to read. From severe gun violence to extreme weather to wild politics, Toronto has been having a hard time. What makes this worse? The fact that this is not a pity party and just simply a fact. The city is facing a hard time and things seem to keep playing out that make it worse.

Gun violence is on the rise in comparison to 2017, rent prices continue to rise, and even the temperatures have been rising. Talk about literal hell on earth.

Here are 5 reasons why Toronto proves that 2018 isn't much better than last year.

1. Police Confirm The Racist Woman Who Stole Another Person's Phone On The TTC Has Been Arrested

After a complicated altercation between two women where there were racial slurs involved and a stolen cellphone, police arrested the woman who assaulted the other. All of it was caught on video during a subway ride on the TTC.

2. Doug Ford And Toronto's Mayor John Tory Are Publically Feuding And Here's Why

When your mayor and your provinces Premier are publicly fighting, you know things can't be good. After Premier Doug Ford told Toronto's city council that he was cutting the number of councillors from 47 to 25, Mayor John Tory was unimpressed, to say the least. The news came during the middle of an election and now the city of Toronto is debating going to court with Ontario.

Mayor John Tory on proposed leg to slash council seats in half: this is a gigantic decision about the future of Toronto. Spoke with Premier and said this change is “not right” pic.twitter.com/RutDE4Zagp

3. Toronto Police Have Suspended An Officer Convicted Of Sexually Assaulting A Teenager

Shaking the faith in the people responsible for keeping the city safe can be really discouraging. This story was truly infuriating because not only was she a teenager, she was the sister of his wife.

4. One Person Is Dead And 14 Injured After A Shooting In Toronto And Here Is Everything You Need To Know

This original piece from the Danforth shooting has now been updated with the correct information that three people died, including the shooter and two victims. They were both under the age of 20, Reese Fallon who was an 18-year old headed to college and the second being Julianna Kozis, only 10 years old.

As of most recent, heavy rainfall during a slow-moving storm actually flooded the city. Multiple buildings in the city could not take the intense storm and actually suffered damages, while numerous people had to be rescued from vehicles filling with water.