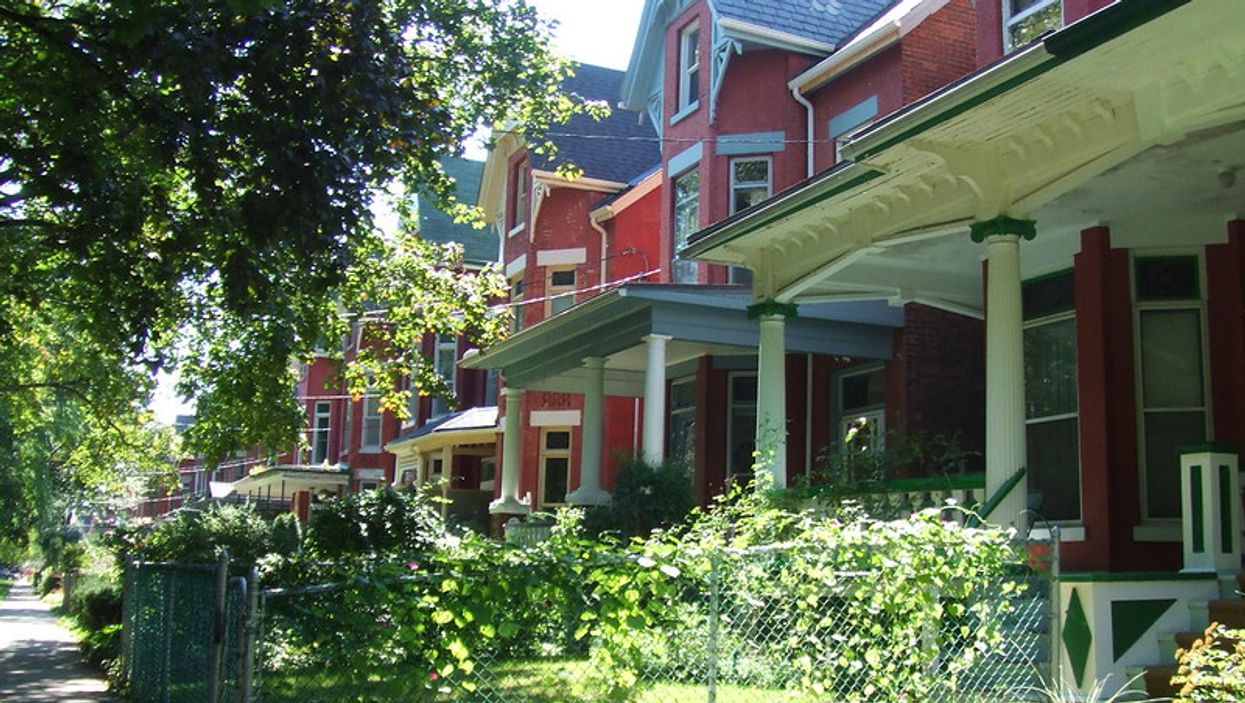 If you were planning on investing in a house in the GTA, we admire your optimism. While numbers rose almost across the board, the downtown core saw a huge increase in average Toronto house prices last year. In fact, the jump was so big that it was virtually equal to the city's median average annual income.

According to a new report by real estate website and brokerage Zoocasa, houses in Toronto West and Toronto Central earned more money on their valuation last year than the annual salaries of many of the people who would be looking to buy those homes.

2019 median home prices were compiled from seven GTA areas in order to compare them to median after-tax incomes to see how much the home values have gone up or down.

It may not be much of a shock for many Torontonians that the city has experienced an increase since this time last year.

The only areas in and around the GTA that were included in the report and showed a decrease were King with a $20,000 decrease and Adjala-Tosorontio with a $69,000 decrease.

So, it looks like heading up north might be your best bet to save a few thousands of dollars.

After all, condo prices in Toronto have skyrocketed too and have left future renters in the city struggling to find a place in their budget.

But it sounds like the increase will also be seen across Canada.

Average house prices are expected to rise in the next two years across the country.

There's no doubt that the cost of living in Toronto is significantly higher than previous years and for the average Torontonian, moving out of this great city might seem like a better option.

While this data focuses on purchases of houses, Ontario's rent is also rising. Rent was expected to rise by 2.2% in Ontario for 2020, the highest increase the province has seen in the last five years.