If You're Under 35, Buying A House In The 6ix Just Got Even More Impossible 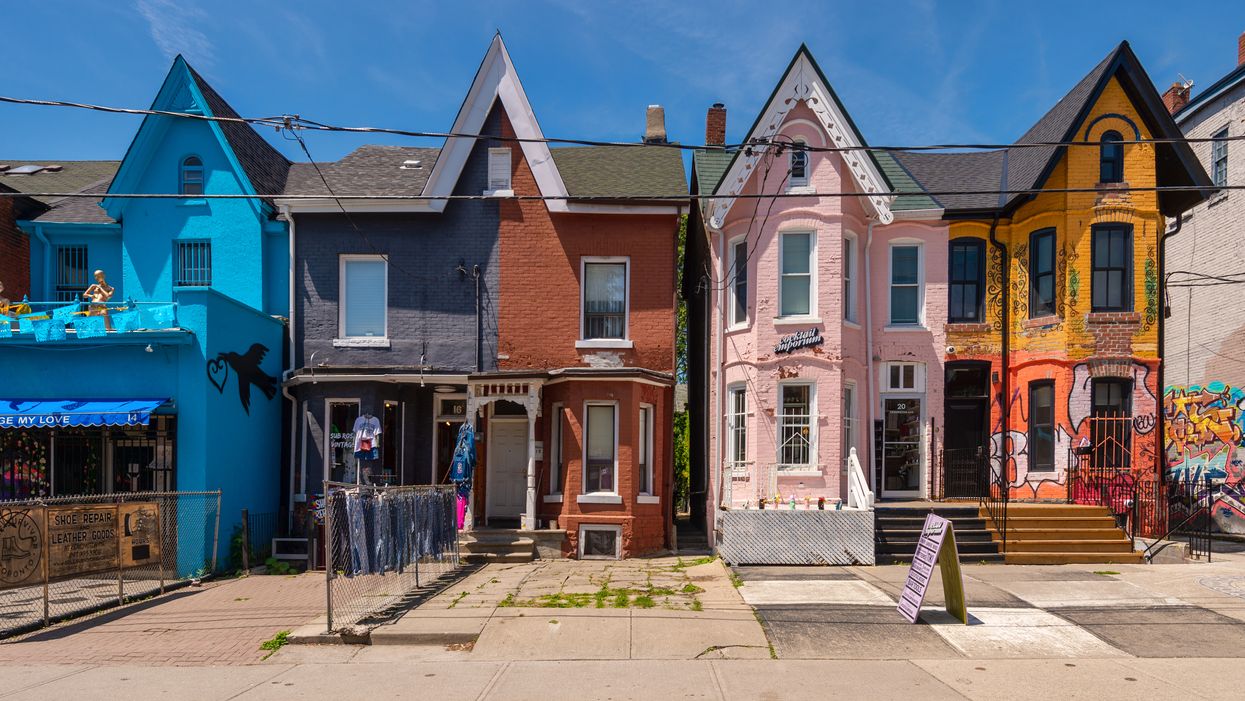 Being a millennial has its perks. Our generation is young, we're connected, we're socially conscious, and when it comes to quality entertainment, let's face it, we hit the jackpot. However, when it comes to Toronto house prices, or the city's housing market in general, we are fighting a losing battle.

According to Bloomberg, an ever-expanding group of rich, old baby boomers is going to make the 6ix's housing market a real mess for younger generations over the next decade.

Ugh. I know, but hold there, friend! Let's not go pointing any fingers. I mean, technically it's their fault, but they are only sticking around because times are changing.

Back in your parents' day, senior citizens downgraded when they got older, opting out of the housing market in favour of rentals and retirement homes.

However, since boomers aren't retiring nearly as young as those who came before them, there is little room left for millennials.

"Rising home-ownership rate among seniors may continue, which will translate into less supply being freed up for younger generations," the Canada Mortgage & Housing Corporation said in a report this Thursday.

According to Toronto Storeys, to purchase an average Toronto home at around $873,000, you would need to earn within the top 10 percent of local incomes.

Toronto’s housing market has been a mess for over a decade. The 6ix is finally starting to spread its wing and put its own stamp on the world.

It's cool to live here, and as long as Toronto stays cool, you can bet that it is going to remain depressingly expensive.