Toronto Is Hosting A Huge Horror Movie Festival This Fall 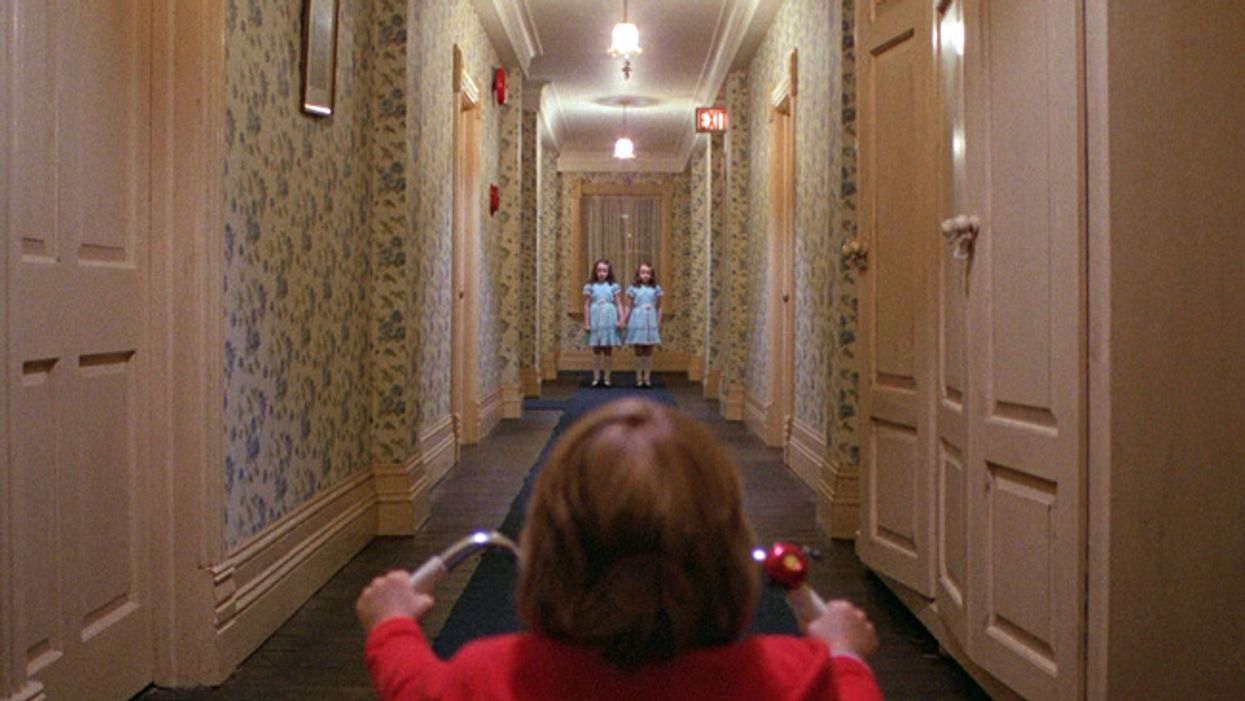 Fall is just around the corner and with that brings most people's favourite holiday of the year, Halloween. Halloween in Toronto always brings out the creepiness that's lurking behind every corner and people are free to dress up and get wild.

This time of the year can be both thrilling and a little scary at the same time, but that's the best part about it! If you love the feeling of being scared and jumping out of your seat then you must be a horror movie fanatic.

Toronto is hosting a huge horror movie festival this fall that is the perfect event for you! They also play sci-fi and action films if you're into those too. The Toronto After Dark Film Festival is coming back for it's 13th year this fall! It will be screening some terrifying films for you from October 11-19 at the Scotiabank Theatre. They're screening a total of 20 films in those 9 days but they haven't yet announced the titles.

Every year they take submissions of new horror, sci-fi and action films to be presented at the festival so you may have heard of some of these before but you probably haven't seen them yet! They plan on releasing the titles of the movies that they will be playing this year at the end of September! Some of the best horror movies of the year reach the big screens of the Toronto After Dark Festival so you definitely don't want to miss out! Their All Access Passes are already on sale for $159 which includes access to all 20 screenings, priority entry so you can snag the best seats in the house, chances to meet the filmmakers, and souvenirs!

If you're not up for a week of 20 movies you can just come for a few and buy your single tickets to each show for $13.50! Check out their website for more information and to buy your passes!