Toronto Is Hosting A Massive Vegetarian Food Festival This Fall

Festival season isn't over yet! 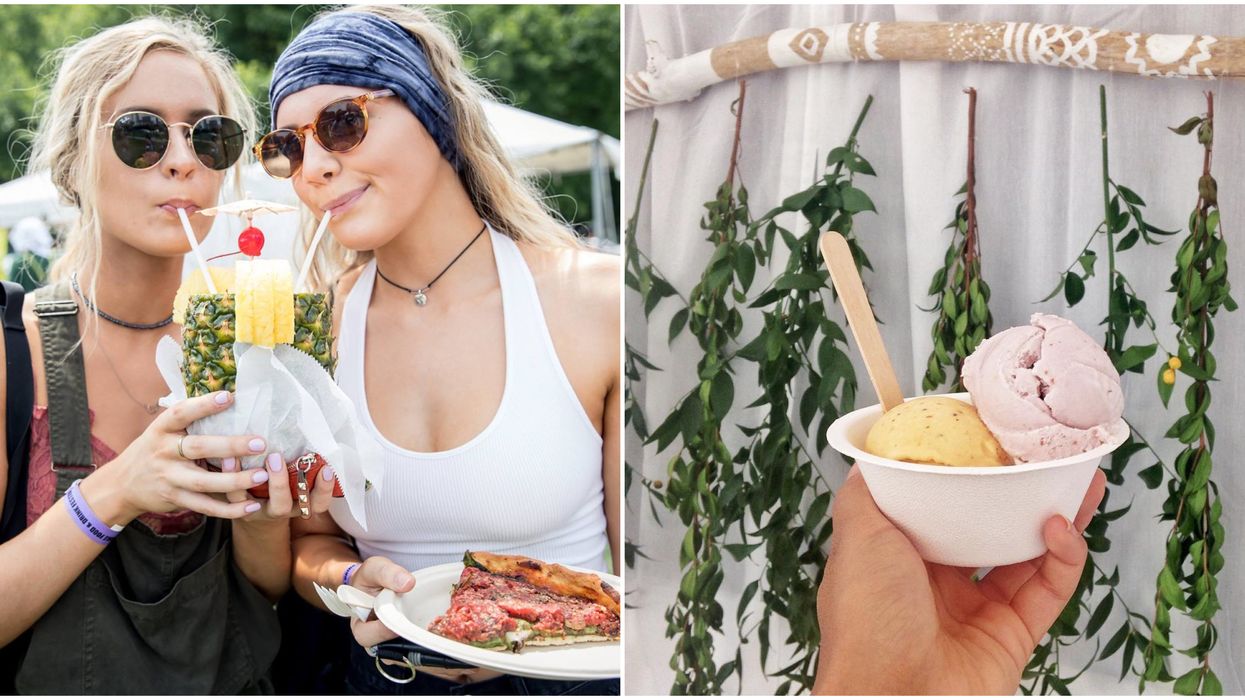 While most of us don't want to admit it, eating a plant-based vegetarian diet is probably the best way to live our lives. By cutting meat out of our diets, we eat healthier, more nutrient dense foods that are overall better for the environment, it's a win win!

Our city is full of vegetarians and vegans that are doing their part and living their best, healthy lives and this festival is here to celebrate that! This fall Toronto is hosting a massive festival that's dedicated to all this vegetarian and vegan. In fact, it's North America's largest veggie food festival so you definitely don't want to miss out! The Veg Food Fest will be taking place this coming weekend from Friday, September 7th to Sunday, September 9th. Over 150 vendors will be flocking to Toronto's Harbourfront Center to offer their delicious veggie creations! But unreal vegetarian/vegan foods aren't the only thing on the menu at this festival, they'll also be showcasing live music and other entertainment during the event.

Good food can be vegetarian and vegan friendly too and this festival is all about providing the best that this city has to offer. Some of the vendors you might recognize on the list include Apiecolypse Now! pizzas, Tori's Bakeshop baked goods, Cathy's Kombucha drinks, Choco Churros and so much more!

Veg Food Fest doesn't only hit Toronto though, they also have stops in New York and Los Angeles during the summer! The event is completely free to enter and all you'll have to do is pay for whatever delicious vegetarian/vegan eats you want while you're there! You can expect this amazing event to be the most popular for vegetarians to attend of the fall so you don't want to miss out.

Check out their website for more information on Veg Food Fest.