Four for you Toronto, you go Toronto. 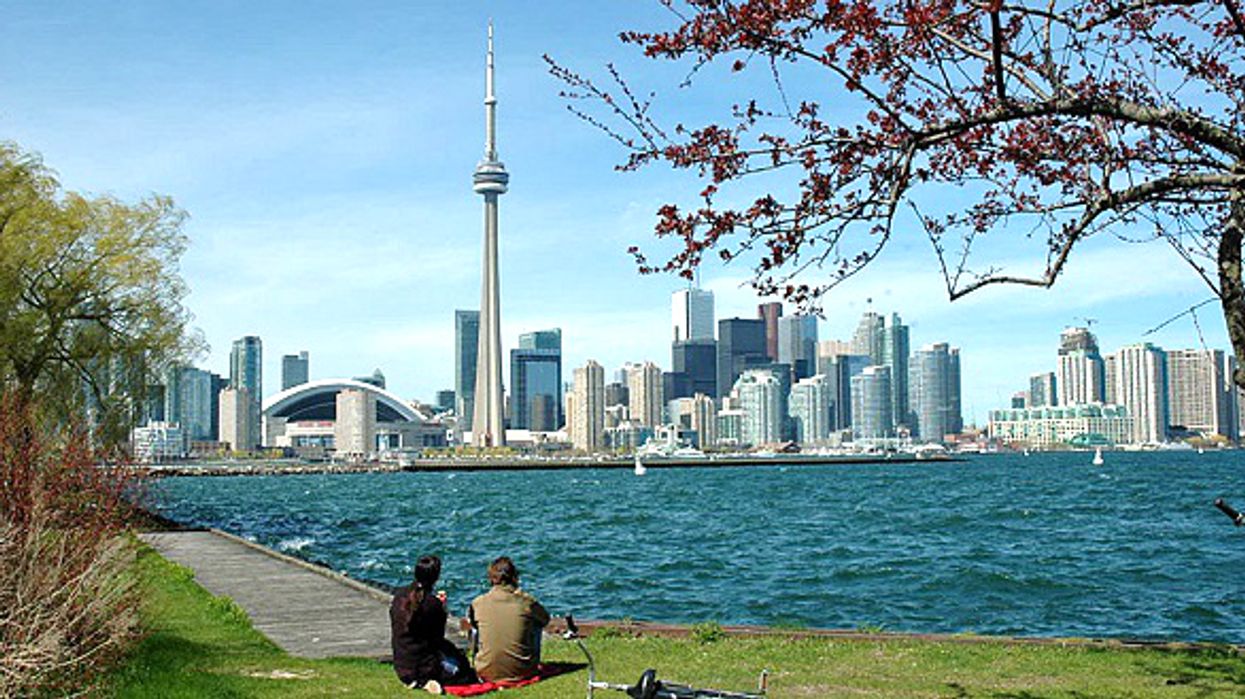 Toronto is top ranked once again, and this time it's for being one of the most livable cities on the planet.

A recent report by the Economist Intelligence Unit analyzed cities around the world on parameters such as culture, healthcare, economic stability, education, environment and infrastructure. It ranked the city of Toronto 4th for livability.

Vancouver, Melbourne and Vienna had the slight edge and took the top three spots on the list.

Toronto had high scores when it came to healthcare, education and stability, but was lacking in environment, infrastructure, and, believe it or not, culture.

Other cities like Paris saw a huge decline from last year's report, moving from the 32nd to the 140th spot due to recent terror attacks that contributed to lower scores this year.

The top ten most livable cities are as follows: