Good news as the weather gets warmer! 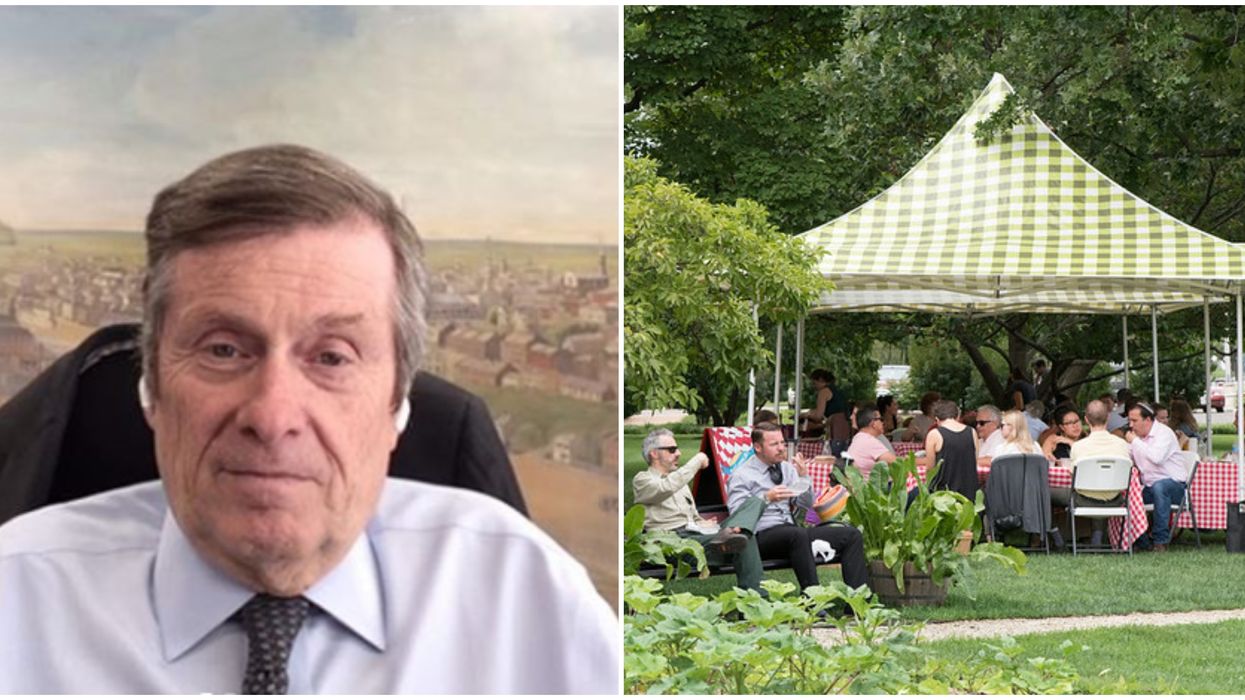 Who said outdoor exercise was a thing of the past? City staff announced on Wednesday, May 20 that Toronto is reopening more than 850 park amenities this week. The 6ix had closed all facilities back in March as the seriousness of the COVID-19 pandemic became apparent.

A release on the City website details the latest easing of restrictions.

In the statement, it was confirmed that "many parks' parking lots" will be accessible this week to allow for more visitors, and a bunch of park amenities are also coming back into use.Those include a range of picnic shelters, skate parks, soccer and multi-use outdoor fields, baseball diamonds, and basketball courts.Meanwhile, staff are also getting ready to open more than 600 tennis courts starting this weekend.

However, permits for sports fields and diamonds continue to be cancelled until June 29.

These reopened facilities may be used by individuals for non-team sports. Only members of the same household can play any kind of team sports together right now.

"I'm confident the vast majority of residents will continue to respect physical distancing rules while using these amenities to help us stop the spread of COVID-19," said Mayor John Tory.

The news comes just in time, too, since the 6ix is expecting almost a full week of summery days before the end of the month, with temperatures creeping up towards 30 C.

Tory did, however, suggest on Tuesday that pools could reopen in the next few weeks.

Toronto's park facilities have been shut since March 25, just two days after the city officially declared its initial state of emergency.

Their reopening comes as the city tries to walk the line between the pace of Ontario's plan and the heightened risk of infection in Toronto's dense population centres.

Tory had already reopened off-leash dog parks on Tuesday, but the city is also closing off main roads that run alongside major parks and attractions in a bid to stave off crowds.

Despite Wednesday's further lifting of restrictions, all City-led festivals and events are officially cancelled until July 31. Major festivals, like Pride and Taste of the Danforth, are banned until September.

And while being able to access sports fields and other amenities is good news for those looking to stay (or, if you're like us, return to being) active, there's bad news for major sports fans.

Tory warned on Tuesday that sports may well not resume in Toronto until the fall at the earliest, even in empty stadiums.

For now, though, we're just glad we get to do more stuff again as the summer warmth arrives.