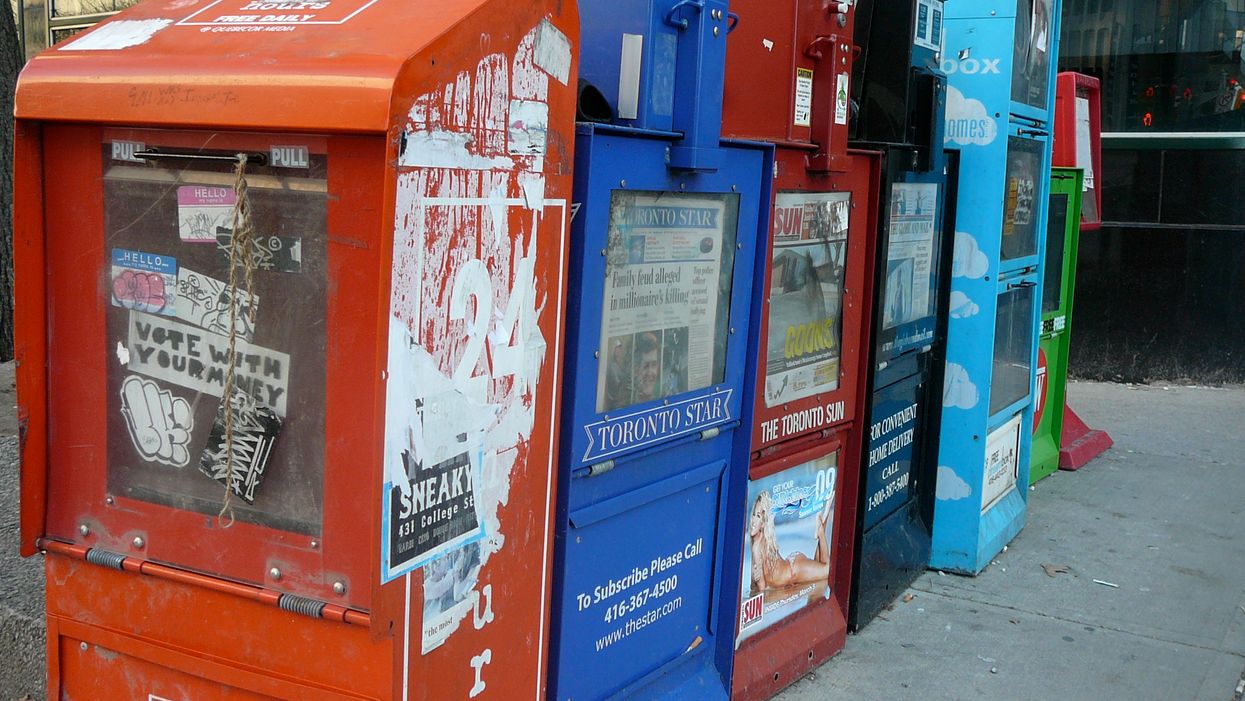 In a really disgusting turn of events, it turns out that one Toronto man has been literally spreading poop all over newspapers in Toronto since March of this year. Vandalizing over 100  different mailboxes throughout the city, the Toronto man was reported to have spread feces and fill certain public newspaper boxes with trash. Don't worry, not every newspaper was targeted, but the Epoch Times newspaper seemed to get the brunt of this serial vandalism.

Toronto police have arrested  50-year-old Fabio Guerreri, who has now been charged with mischief over $5,000. According to the news release, since March 2019, the man targeted 100 Epoch Times news boxes around the Greater Toronto Area.

The man not only spread poop but also filled the newspaper boxes with trash, stole the newspapers and damaged the display windows. There's no word on whether or not it's his own feces, still, it's equally gross.

After months of investigation, the Toronto Police was finally able to locate the man on Monday. He has since been arrested and will appear in court on Thursday.

Since the incidents, the people of Reddit have already come up with creative commentary on the matter. One user even stating, "This guy was on a real smear campaign."

Apparently the incidents started with just the newspapers being stolen and display windows being damaged. Yet, after awhile the damage started getting worse and worse over time.

However, the motive behind the serial string of poop-filled newspaper boxes still remains a mystery at this time.

Police have not mentioned whether or not this incident was targetted, or if there are any motives behind these vandalism incidents.

The Epoch Times is the largest Chinese-language newspaper outside of China and Taiwan.