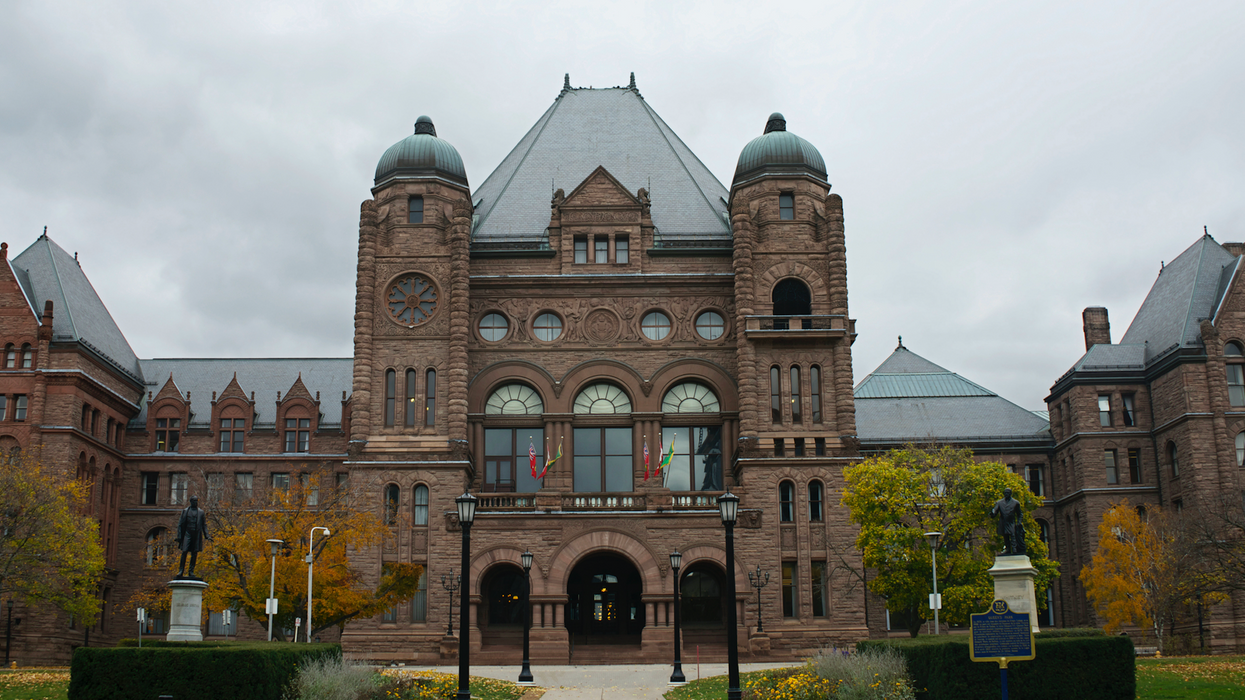 A man who allegedly killed his pregnant wife has confessed that he did not intend to kill her, but rather, he wanted her incapacitated so that he could continue living his double life. Crown attorneys allege that former Toronto pastor Philip Grandine gave the sedative medication lorazepam to his wife, causing her to be "less attentive" while he carried on with his secret extramarital affair.  Lorazepam is a sedative causes drowsiness, reduced muscle control and impaired memory, among other symptoms.

READ ALSO: Ontario Man Convicted Of Murdering And Sexually Assaulting His Baby Gets Released From Prison

*Disclaimer: Details are disturbing and may be difficult to read.

Crown Attorney Donna Kellway explained in her closing arguments that Grandine failed to prevent his wife, Anna Karissa Grandine, from entering the bathtub in her drugged state, putting her "directly into harm's way".  Karissa was 29 years old and 20 weeks pregnant when her body was discovered in the bathtub of the couple's family home in October of 2011.

According to Kellway, he had either drugged Karissa with lorazepam so that he could continue engaging in his illicit activities - or knowing that she was sedated, he neglected to protect her from entering the tub that night.  Grandine pleaded not guilty to manslaughter, and his lawyer neglected to present any evidence to defend him in the trial.

Several days prior to Anna Karissa's death, on October 14th, 2011, she was rushed to the emergency unit at St. Michael's Hospital, disoriented and distraught.  Her mother recalls her daughter explaining "I can’t remember anything. I’ve thrown up numerous times  — about 11 or 12 times — and there’s nothing coming out anymore.  "She then turned to her husband, and shocked bystanders by asking him "Philip, did you give me a pill?"

Karissa was aware of Grandine's affair, and allegedly said to her husband "Why are you in such a hurry to go home? Is there someone waiting for you?" when his husband was itching to leave the hospital before all of her diagnostic testing had been completed.  Their argument came to an abrupt end when she was taken for a CT scan.

Philip Grandine leaves the courthouse after Day 1 of his retrial. He’s charged with manslaughter, after his pregnant wife Karissa Grandine was found dead in the bathtub in the couple’s Scarborough home in 2011. Lorazepam was found her blood. She had never prescribed the sedative pic.twitter.com/q2CmwtWpWv

She was unaware at the time that the diagnostic tests would reveal she indeed had lorazepam in her system - a drug that she had never been prescribed, according to the Crown. She hadn't any inclination that the exact same drug would be found at an even higher level in her blood when she was discovered dead a few days later.

READ ALSO: A Canadian Who Was Previously Arrested For Murder Just Got Charged For Pushing A Woman In Front Of A Train

Now, prosecutors are alleging that Grandine, a former pastor, was engaging in an affair with his parishioner, despite his frequent religious preachings that urged his followers "Thou shalt not covet thy neighbour's wife".  News reports reveal that he had also committed to partaking in marriage counselling with his wife.

The prosecution described to jurors that Grandine was also a nurse manager at a senior's home when he had easy access to various medications, including the sedative in question, commonly referred to as Ativan.

When police seized Grandine’s computer, Kellway said investigators found a search history including: “Would 100 mg of Ativan be fatal? Would you die from 100 mg of lorazepam?”