Police have issued an arrest warrant for Lamar Anthony Howe, 21, of Toronto, wanted on 19 charges, including sexual assault and assault with a weapon. 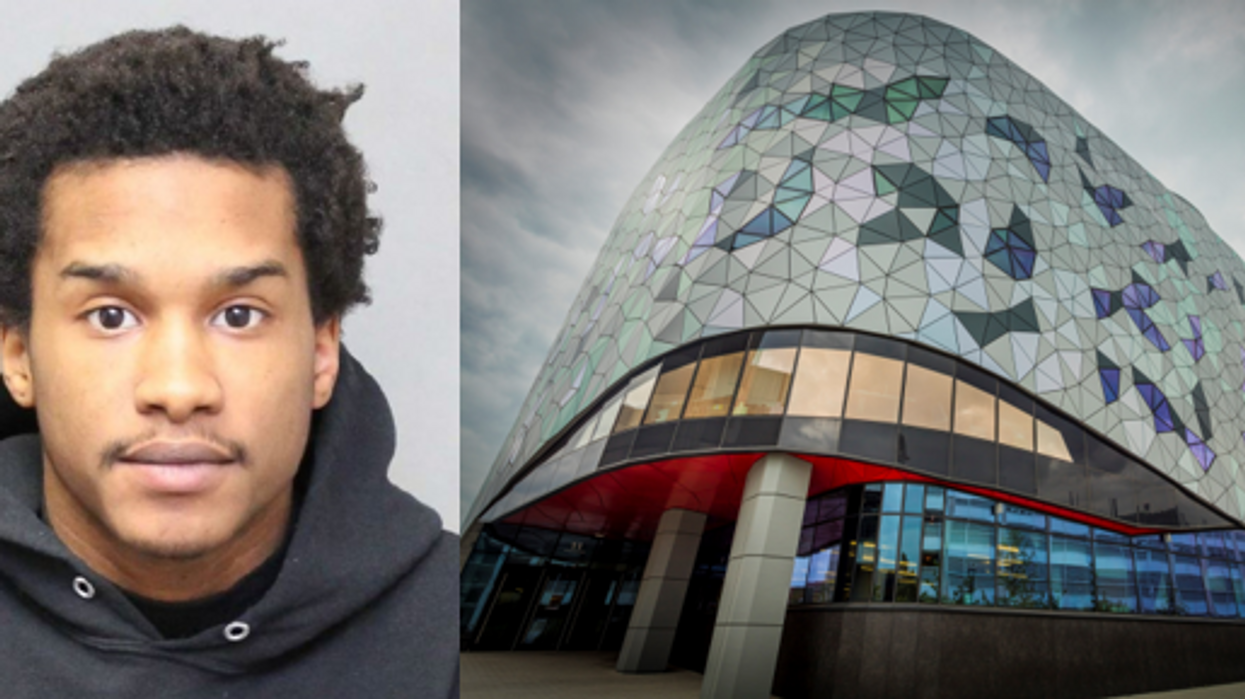 Toronto Police Services issued an arrest warrant yesterday for Lamar Anthony Howe, a 21-year-old Toronto man who is wanted for sexual assault on three separate occasions, one of which involved a 14-year-old girl.  Sexual assault, assault with a weapon and assault are among the 19 different charges for which Howe is wanted.

The three alleged sexual assaults occurred inside several North York residences.  The first took place on August 8th, when police report that a 14-year-old girl was sexually assaulted while visiting a friend in the Village neighbourhood at York University.  The assault occurred inside a residence in the area of Four Winds Drive and Keele Street.

The second assault allegedly took place on the 8th and 9th of October.  A 21-year-old female was sexually assaulted at a residence in the Sentinel Road and Cook Road area, once again near York University.

The third assault occurred just this past Sunday, according to police. A 17-year-old girl was sexually assaulted and assaulted inside a residence in the Finch Avenue West and Tobermory Drive area.

READ ALSO: Ontario Man Convicted Of Murdering And Sexually Assaulting His Baby Gets Released From Prison

Police encourage any additional victims to come forward.  Toronto Police Services defines sexual assault as any form of unwanted sexual contact, including, but not limited to, kissing, grabbing, oral sex and penetration.