It has been an interesting year. 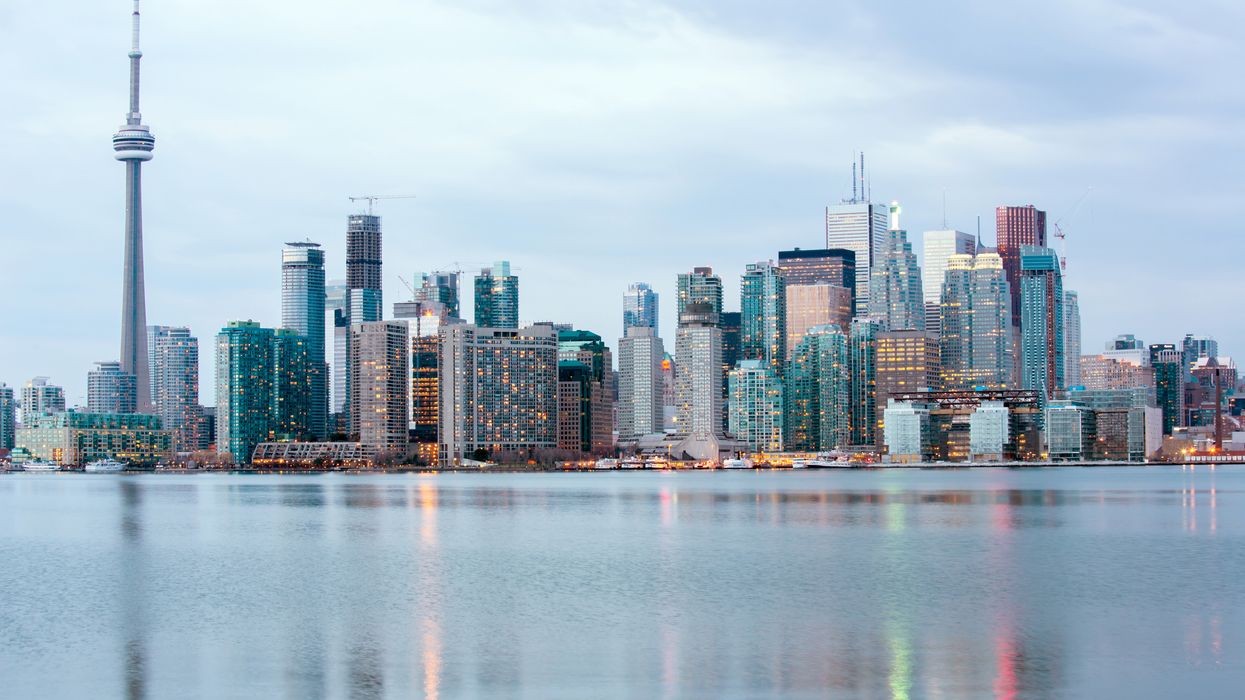 It’s hard to believe that it’s almost 2020, it seems like just yesterday that such a futuristic-sounding year was only to be used in '80s sci-fi movies and novels from the '40s. Here are some of the ways that Toronto 2019 was a totally different city than it was in 2018.

For starters, we weren’t NBA champions in 2018 and also no one had become super famous for throwing a chair onto the Gardiner Expressway yet — could we even call ourselves the 6ix without those notches on our belt?

Still, the real question remains — how do you sum up an entire year in Toronto? It’s no easy task, stuff happens here every day, granted not all of it is as interesting or as impactful as winning championships, but there is still a lot to choose from.

Let us not forget that after the Raptors' victory came the remarkable rise of Bianca Andreescu, though you might say that was a more victory for Canada as a whole.

However, that doesn’t change the fact that the tennis icon is from Mississauga, which is basically the city of Toronto’s next-door neighbour and we definitely claimed the double-whammy on that one.

Now, without further ado, let's sum up the year with a little millennial art — the meme.

The trial of Marcella Zoia, Toronto's Chair Girl, continues to captivate Torontonians, but nothing will beat that first initial wave of memes.

That One Where OG Almost Lost An Eye

It's not every day that the city's former basketball hero almost blinds the Raptor's new favourite player, so you have to take advantage of the opportunity.

Has there ever been a more hilarious, yet touching full-circle story of a man giving a plant to an athlete? No, no, there hasn't.

The Pain Of Toronto Rent Prices

People actually love camping and being around bugs and bears. Never not wild to me. I do not pay Toronto rent to no… https://t.co/XJwjqAHeK2
— Jurassic Parkour (@Jurassic Parkour)1551121090.0

Sometimes memes make the pain go away. However, they don't pay the rent.

I think we all remember the brilliance of Sad Affleck, but who knew there was a Doug Ford version?

No, I'm not talking about Kawhi Leonard's epic buzzer-beater. I am talking about the infamous Lowry miss that quickly became one of the most hilarious meme-worthy moments of 2019.

I think this guy took a lot of heat off Chair Girl, who can only seem like a better alternative in comparison. Yuck.

Bianca's talent might be what people will remember 20 years from now, but her mom completely stole the internet's focus during her historic U.S. Open run.

Well, there you have it — a quick recap of Torontonian highlights from 2019. Until next time!