It's not all about you, Trinity Bellwoods! 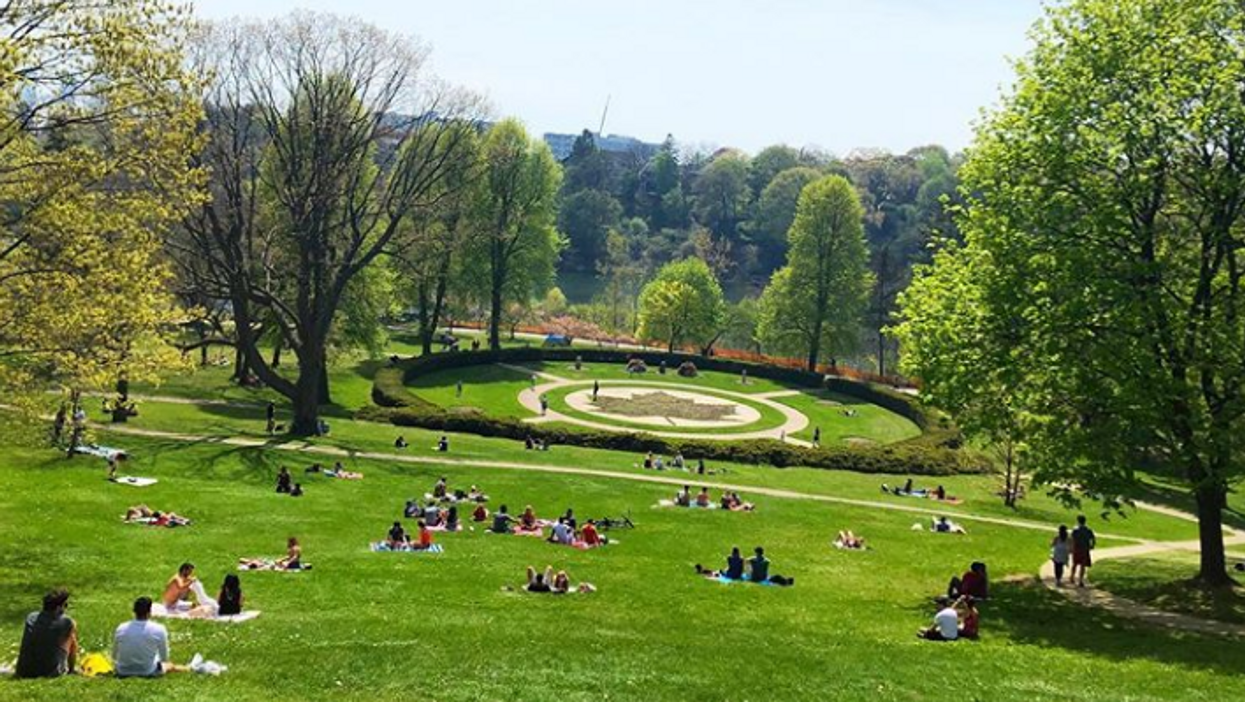 It seems Trinity Bellwoods is giving the city a bad name. The majority of 6ix parks were open this past weekend amid debate over whether it was a good idea. And with some streets closed to promote staying active while social distancing, it looks like some Toronto parks were much quieter and better-distanced than others.

This past weekend, the 6ix saw some beautiful weather and it seems like we'll continue to feel it for the rest of the week.

People naturally wanted to enjoy time outdoors, some for the first time in a long time, but that didn't excuse the huge crowds at Trinity Bellwoods over the weekend.

Talk about a lack of social distancing, which didn't seem to even exist as people disregarded the current emergency orders in place in the province.

Since no public bathrooms were open, some people even went as far as defecating on lawns and nearby houses.

Even Mayor John Tory was spotted talking to parkgoers, although he said his intentions were to ask people why they were ignoring social distancing rules in place.

But it seems the Trinity Bellwoods fiasco wasn't indicative of the rest of the city, at least compared to many other popular spots.

But surprisingly enough, some of Toronto's other green pastures were nothing like what was seen here.

Pictures and videos were shared onto social media to prove to others that there are a lot of parks in the 6ix to enjoy while also practicing social distancing rules at the same time.

Although High Park had been closed off, especially during cherry blossom season, it had more than enough space for a lot of people to still keep their distance and enjoy their time.

While Woodbine was pretty busy, it seemed most people were keeping their distance. The same can't be said for the bathroom lineup at the nearby Tim Hortons, though.

Although it's a much more narrow area, people still managed to gather at the Music Garden. It was a far cry from the scenes at Trinity Bellwoods, though.

The ever-popular Riverdale Park seemed almost empty for the most part during the weekend. The sun was out, the weather was warm, and enough space to keep two metres apart. Perhaps those nearby road closures helped.

Another similar park that looks to have had barely anyone around is Christie Pits. Some groups, yes, but not the Bellwoods chaos.

OK, so this isn't a park, but it was a perfect weekend for cyclists as a major part of Lake Shore Boulevard was shut down to car traffic near Woodbine.