Toronto Police Are Warning Drivers That They Are "Cracking Down" On Distracted Driving This Week, Here's Why

Head's up if you drive downtown 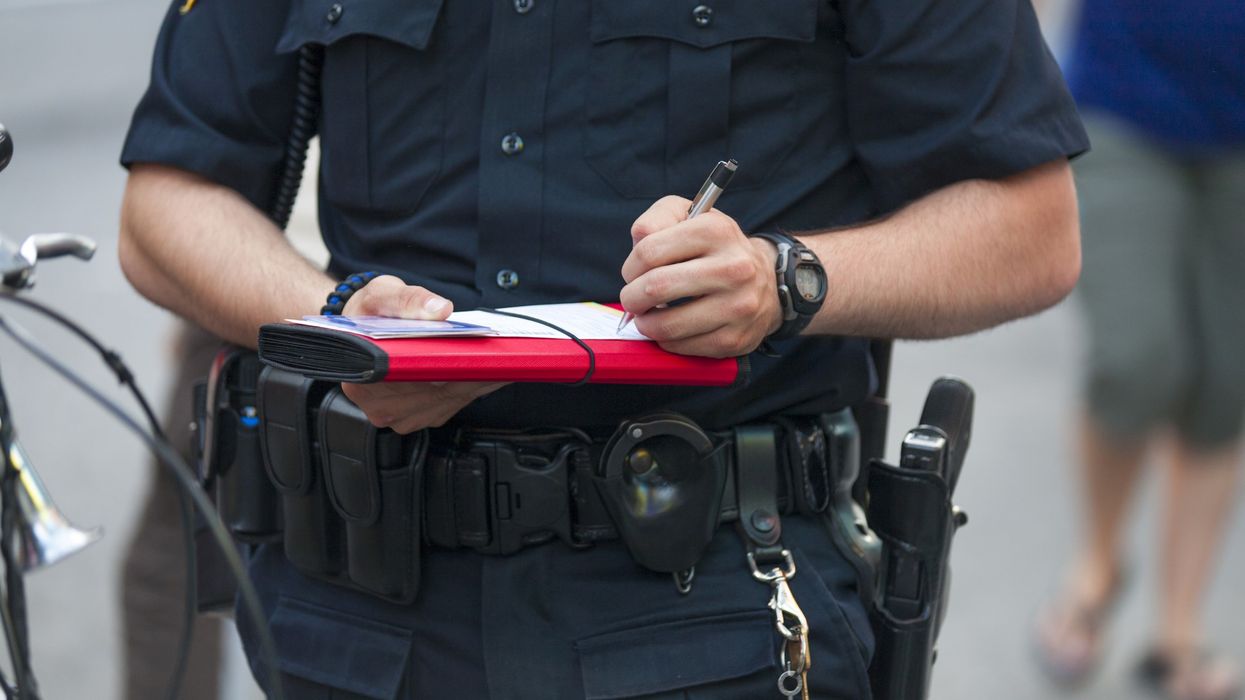 If you drive in Toronto make sure you are extra careful this week. As part of Bike Month, Toronto Police will be cracking down even harder on distracted driving offenses, among others.

The move is part of a week long campaign by police called S.P.A.C.E which promotes safety between cyclists and drivers. June is Bike Month in Toronto, meaning there will be more cyclists out and about on the city streets. Police are taking this opportunity to educate people but also to focus its efforts on offenses that are dangerous to cyclists.

Districtated driving, i.e. texting and driving is one of the biggest, but others also include aggresive driving behaviours. These types of offenses contribute to what police call killed or seriously injured (KSI) collisions. As part of the week long crack down, parking services will also be putting extra focus on parking-related offenses which pose a threat to cyclists such as parking in a bike lane.

In Toronto fines for parking in a bike lane are $150 but more serious offenses such as distracted driving can lead to fines upwards of $490, and even more if a collision or injury is involved. The campaign runs from June 11 - 17 and focuses on safety, prevention, awareness, courtesy, and education for drivers and cyclists in the city.