Toronto Police will tag and tow illegally parked cars during the next parking ticket blitz. 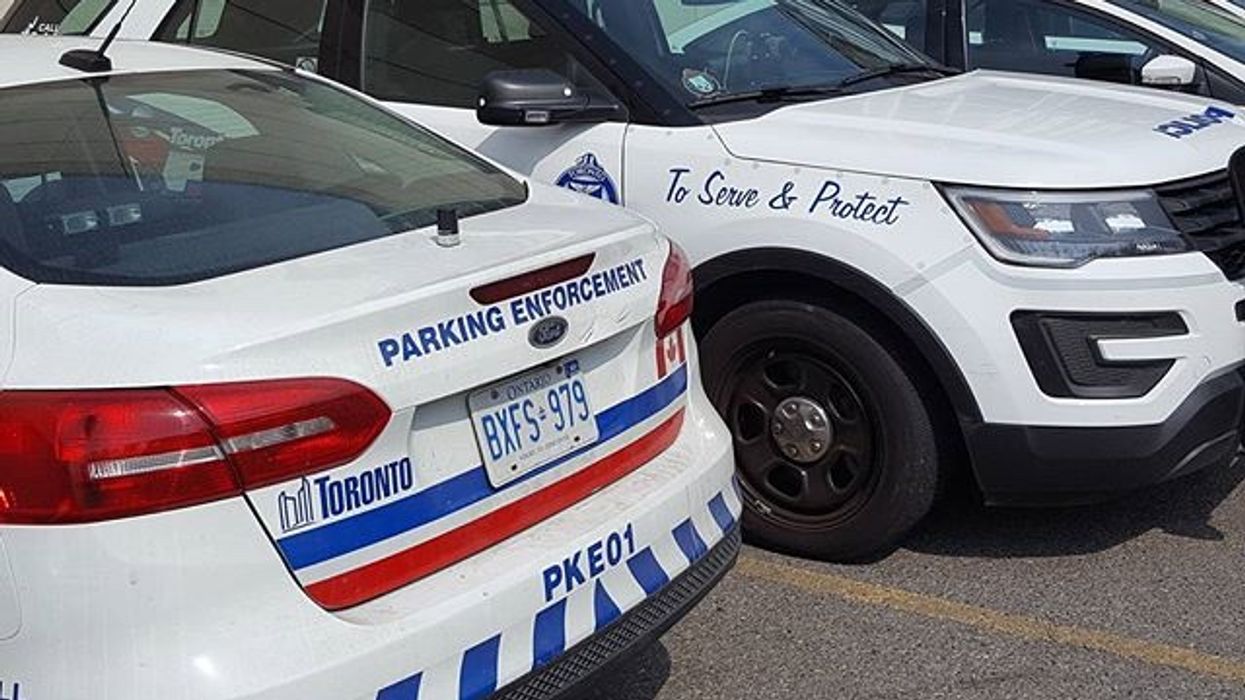 Mayor John Tory announced this morning that Toronto Police would be bringing back their massive parking ticket blitzes next week. The mayor confirmed that the blitzes are coming back and this year they have a bigger target. Previously, Toronto Police have used parking blitzes to ticket and tow thousands of vehicles parked illegally throughout the city. It has been really effective too. Numbers from a week-long blitz held back in 2016 show that thousands of drivers are taken down in a matter of hours.

In only three days in September of 2016, Toronto Police ticketed over 1400 cars that were parked illegally and 300 cars were towed. That was also only in one area of the city. That particular blitz was concentrated around the downtown core, between Bloor and Front Street, as well as Dufferin and Parliament Street.

While it's been just over two years since that particular incident, this year's first blitz will likely have similar results. In his announcement, John Tory said that the Blitz will target people parked in driving lanes during rush-hour, which was the same target that the 2016 blitz had.

This means that next week, Toronto Police will likely hand out thousands of tickets to drivers who are illegally parked in the city. John Tory seems really excited about it too.

According to CP24, the mayor said that he hopes during the blitz Toronto Police will be relentless when it comes to giving out tickets.

READ ALSO: Green P Is Raising The Price Of Their Parking Rates All Across Toronto In 2019

Mayor John Tory also went on to justify the need for the massive parking ticket blitz saying, “I think that we owe to drivers, pedestrians, cyclists and transit riders to make sure that the city moves in the best and safest way possible.”

Fines for parking tickets in Toronto vary depending on the conditions of where you're parked. In 2015, however, John Tory revealed that at another blitz held then, tickets were $150 and the cost of the towing fee was $200.

That means if you are the target of this upcoming tag and tow blitz, you could be facing at least $350 in parking fees, plus towing and holding fees.

The next tag and tow blitz by Toronto Police is set to begin next Monday, January 14th. The blitz will focus on drivers parked illegally on the side of the road during rush hour, both in the morning and afternoon.