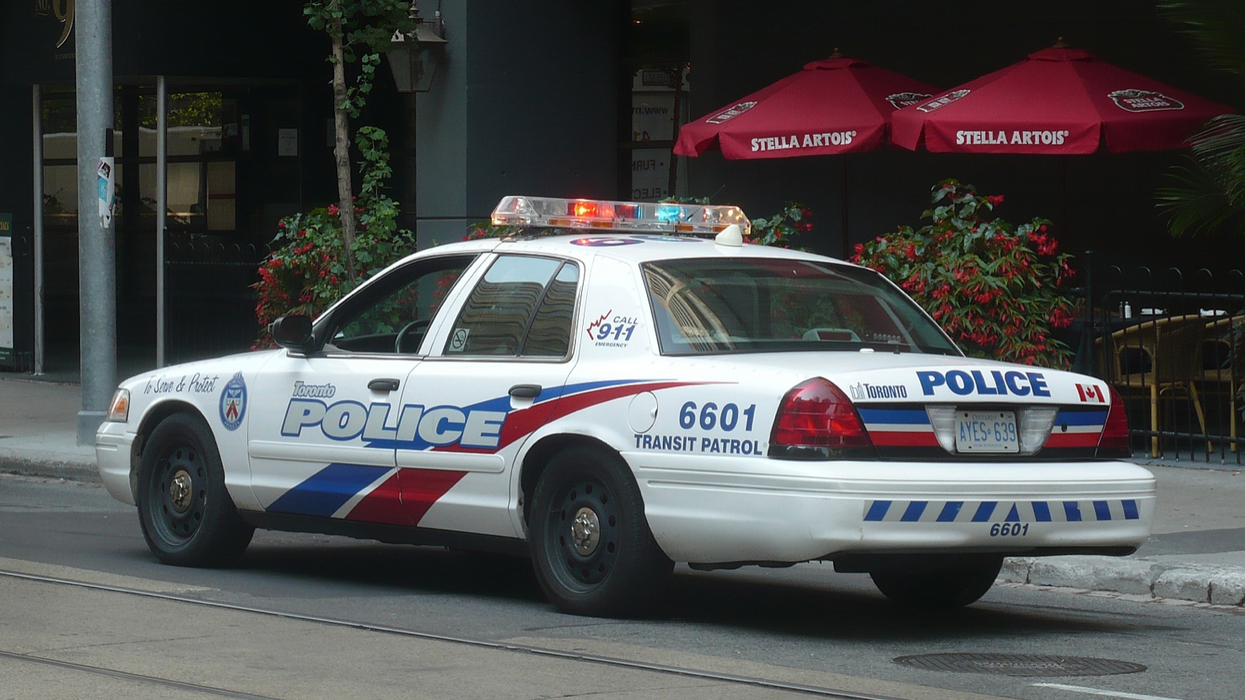 Ontario’s Special Investigation Unit released a statement on Sunday morning confirming that they are inspecting the circumstances surrounding a crash that happened in the Scarborough area on Saturday night. One man has been confirmed dead, and another woman seriously injured, after a Toronto Police car chase ended in a collision with their vehicle on Saturday night.

The vehicle that was being watched by police then fled the scene, and Toronto police officers pursued it, the SIU said. At the intersection of Scarborough Golf Club Road and Lawrence Avenue East, the vehicle that was fleeing from the police struck another passing vehicle, killing one innocent driver and seriously injuring the passenger of the struck vehicle.

The driver, who the SIU statement confirmed to be a 77-year old male, was in a critical condition when paramedics arrived, and he later died at the scene. The female passenger, confirmed to be 74-years old, is suffering from serious injuries and has been taken to hospital for treatment. The news release also said that nobody from the vehicle that was being investigated by police sustained serious injuries.

The SIU is investigating the circumstances surrounding the death of a 77-year-old man when the vehicle he was opera… https://t.co/HEmljrXF5I
— SIU (@SIU)1561262971.0

According to reports from CBC News, police initially said that the driver of one of the vehicles fled the scene. However, police say they will not comment further because the watchdog is now investigating. Neither the police nor the SIU have said whether or not the driver that was initially being investigated has been arrested.

The purpose of the SIU watchdog is to investigate events involving the police that have resulted in serious injuries, reports of sexual assault, or death. To explore this case, the SIU has designated five investigators, two forensic investigators and one collision reconstructionist. At this time, one subject officer and one witness officer have been designated.

In their news release, Ontario’s police watchdog called on anybody who may have witnessed the incident or has any information about the collision, to contact the lead investigator at 1-800-787-8529.

The Unit is also urging anyone who may have any video evidence related to this incident to upload that video through the SIU website.