A judicial order just revealed that Toronto police had connected three of Bruce McArthur's victims to him back in 2013. 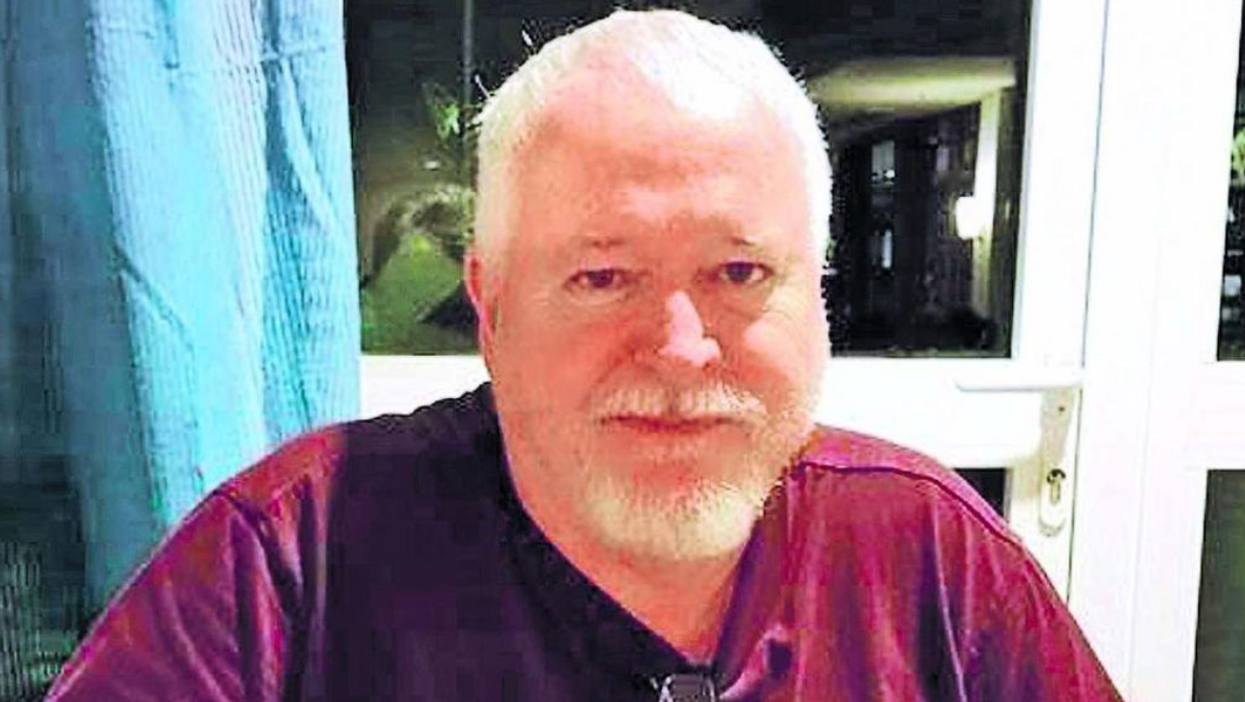 A shocking new revelation came to light this Thursday after it was revealed that Toronto police had connected serial killer Bruce McArthur to at least three of the eight men he confessed to the killing during an interview with McArthur back in 2013, according to a recently unsealed judicial order. Police had previously faced criticism from the LGBT community in the Church-Wellesley area for failing to properly investigate the case, an issue that is sure to gain traction again in the aftermath of the devastating news.

A police taskforce under the codename of Project Houston had initially been tasked with solving the case of the missing men, who were later identified as Skandaraj Navaratnam, Abdulbasir Faizi, and Majeed Kayhan, back in 2012. However, the force was ultimately disbanded after reporting that they didn’t have enough evidence to link the disappearances of the men; all of whom had a connection to the Village.

It wasn’t until September of 2012 that the task force was able to link the deaths of Navaratnam and Faizi to the killer after finding a shared email address “silverfox51”, later revealed to belong to McArthur, associated with the two men. A cell phone number featured on McArthur’s email contact led police to bring him in for questioning. However, the killer was only considered a witness at the time of the interview, not a suspect. It is uncertain if police were aware that McArthur had previously been charged with assault with a deadly weapon back in 2003 after he assaulted a male prostitute in their home - an event that took place in the Church-Wellesley Village.

McArthur was eventually caught in 2017 by a new police task force called Project Prism. The former landscaper was sentenced to life in prison this month with no chance of parole for 25 years, after pleading guilty to eight counts of first-degree murder.