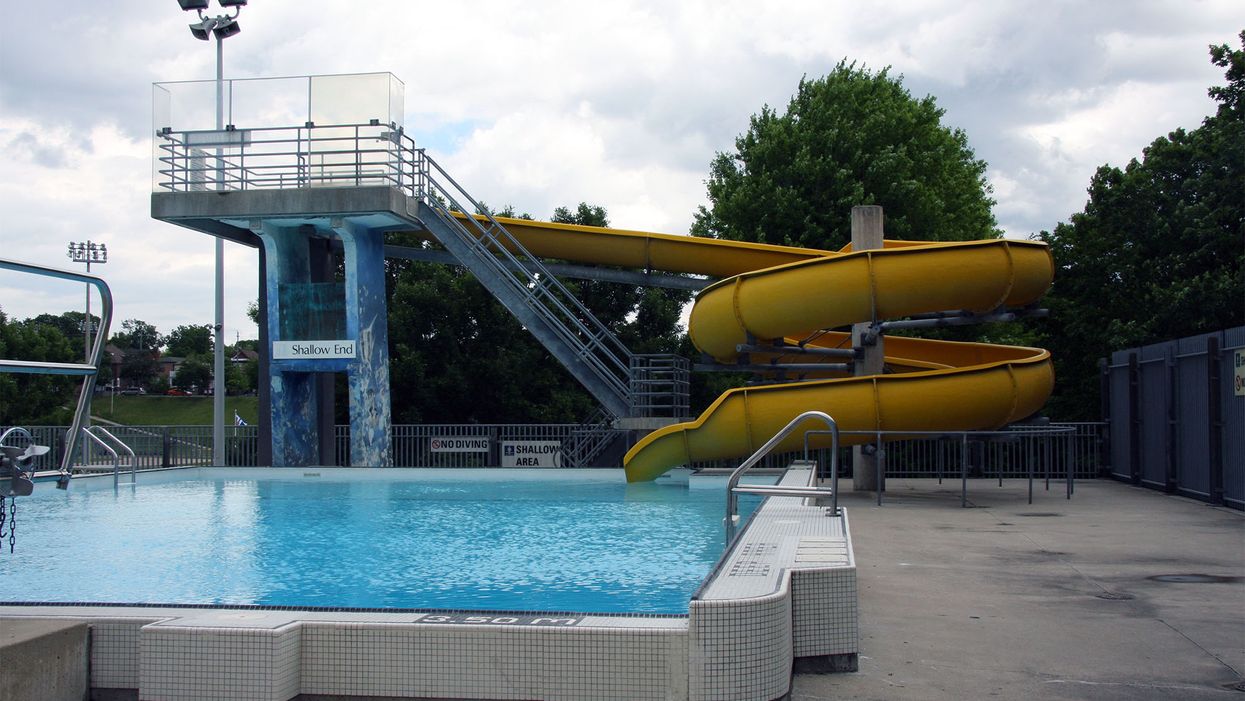 Summer in Toronto might not be completely cancelled just yet. In an interview, John Tory hinted that public pools should be some of the next amenities which will start opening across the city. If you are looking to go for a dip, Toronto pool re-openings could be happening "sometime in the next few weeks."In an interview with CP24, Tory stated that he believes that pools will be included in the next phase of re-opening. “My guess is we are going to be looking at some kind of an opening of pools... sometime in the next few weeks as we gradually reopen the community centres and the places where those pools are located.”He also said that it is a question of "when and if the province removes the order that presently keeps pools closed."The mayor added that he has found no evidence that pools are dangerous to have open again, which is a hopeful hint for those who love to cool off on those scorching summer days.“I have asked the question a couple of times and nobody seems to say pools are particularly dangerous. In other words, there is no one that suggests that in the water the virus transmits itself,” he said in the interview.

As the City reopens a bulk of businesses this Tuesday, Tory seems confident that pools will be included in phase two of reopening. The mayor has said that entering the next phases of reopening will largely depend on how the first phase goes. If numbers continue to go down, they will feel confident to move forward with the next steps.

"I think what will open tomorrow will be manageable and then we can see how the numbers go," Tory said.

However, this isn't the only thing that Tory has mentioned in the past few weeks about attempting to keep summer alive in the city.

The City is also looking into expanding patios where space permits so that people can sit outside in the open air and enjoy food and drinks.

The mayor also revealed that he plans on throwing a celebration at the end of Toronto's lockdown. However, as the Ontario government announced the extension of the province's emergency orders until the end of the month, it is still unclear when things will start to return back to normal.