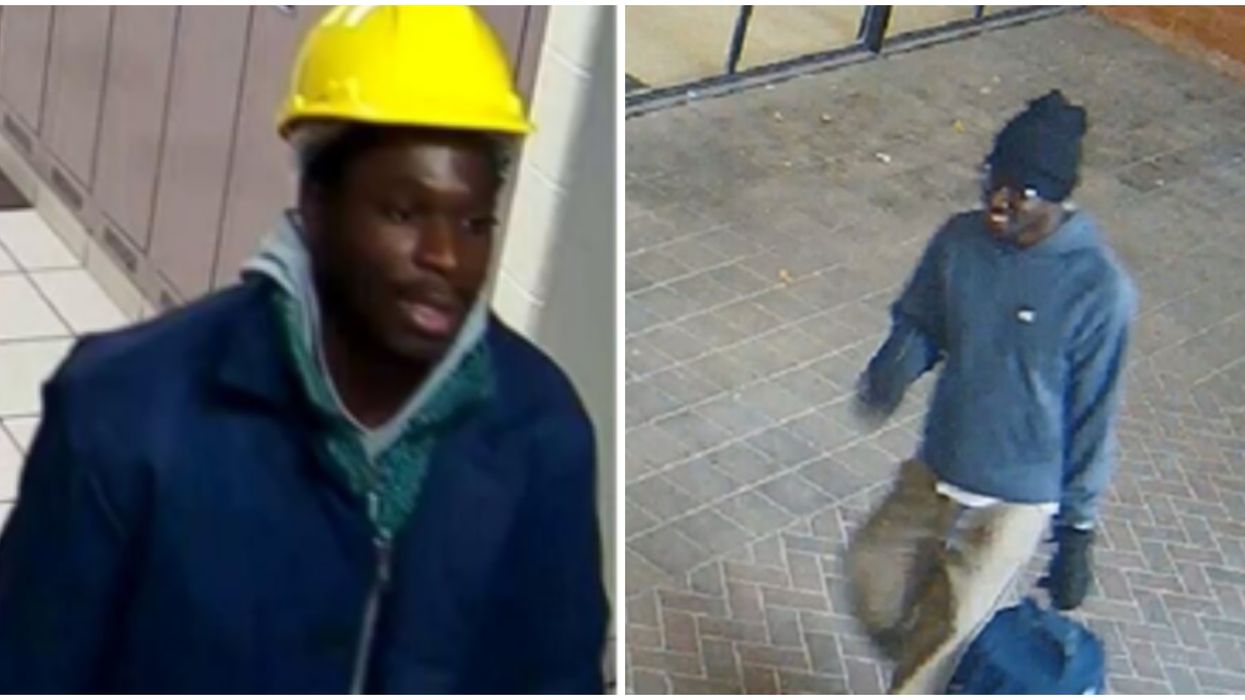 Samuel Opoku, the man who has become known as the Toronto poop thrower, appeared at a bail hearing at Old City Hall on the morning of December 3, 2019. He currently faces five counts of assault with a weapon and mischief but despite the serious charges, his lawyer argued against jail time.

CBC reported that the 23-year-old has been in custody since he was arrested last week. But Opoku only appeared in court for five minutes before his hearing was pushed back to December 18, 2019.

According to The Toronto Star, Opoku’s lawyer Jordan Weisz told reporters outside of the courtroom that his client is “holding up” in the aftermath of the allegations.

However, he stressed that “jail is not an appropriate place” for him. “It costs far more to jail the mentally ill than to treat them,” Weisz said to The Star.

Opoku is accused of dumping buckets of “liquified fecal matter” onto five people in a string of hideous attacks in Toronto last week.

His motivation behind the bizarre incidents remains unclear. However, it does appear that he was purposely targeting university students.

Weisz continued to say that he could not offer any specific details about Opoku’s mental health.

However, he added that he thinks anyone who would allegedly dump feces onto other people clearly has a mental health issue or else holds “strong animosity” towards the victims.

“It costs far more to jail the mentally ill than to treat them,” Weisz added.

The police managed to track down Toronto’s "poop guy" after issuing two separate photos of a person seen carrying buckets near the scene of the assaults.

Before his arrest, the string of incidents caused panic among students who were scared to go to school in fear of becoming a victim of Opoku.

Despite his insistence that his client is “mentally ill,” Weisz also believes he’s "fit to stand trial."

“We’re looking to do this as soon as possible,” Weisz said.

Opoku will be back in court for his rescheduled hearing on December 18.